Leading up to the Battle of Hastings this year, Source BMX had Brian Kachinsky redesign their Plaza section for all the pro riders to enjoy! Here’s two videos for you to check out. The first one shows you all the pros like Garrett Reynolds, Alex Donnachie, Chad Kerley, Corey Martinez, Nathan Williams, Dan Lacey, Aaron Ross and more going to work on the new setup. The second video features Brian Kachinsky talking about what went into the design and how he made it all happen being across the pond in the U.S while the plaza is in Hastings, England!

“SourceBMX Battle of Hastings Plaza are edits dropping every Friday at www.sourcebmx.com/bohplaza. The riding these guys managed to pull together in just 1 hour is off the hook. Heres just a sneak peak of what to expect.

The Plaza Sessions: Each team picked two riders to film an edit in the Source Park Plaza. The riders were given just 1 hour to come up the edit which counted towards their team score. Filmed by Rich Forne and Will Stroud – edited by Peter Adam.” – Source BMX

Plus if you fancy riding this set up head down to Hastings, UK and check it out. More info here: www.sourcebmx.com” – Source BMX

Freedom BMX caught up with Nathan Williams, Tom Dugan and Ben Lewis in Stuttgart, Germany to talk about the Etnies Chapters DVD that dropped today! Hit play to get some insight into what went into filming for the project and some of the stories that came from it. After you check this out, go pick your copy up for $5.99 on the Etnies Website.

“The “etnies Chapters” DVD at the NORA Cup 2017 perfectly coped with the awards for the best videopart (Nathan Williams) and the best video of the year. We asked Nathan Williams, Tom Dugan and Ben Lewis for the interview before the German champions of the mastermind in the BMX shop. The result of this entertainment can be seen above” – Freedom BMX

After a few years of filming (We think it’s around 3 right now), the Etnies crew are finally wrapping up their “Chapters” DVD that we have all been waiting to see! This BMX video will feature full sections from Ben Lewis, Devon Smillie, Nathan Williams, Chase Hawk, Aaron Ross, Tom Dugan and Chase DeHart getting down all over the world is bound to be nothing short of dialed. They have filmers Will Stroud and Mike Manzoori handling the majority of the film work and that’s a duo that you know won’t disappoint. Start counting down the days because September will be here soon! 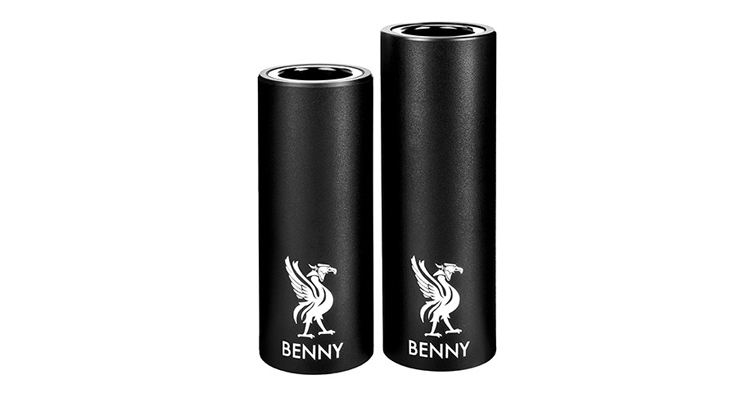 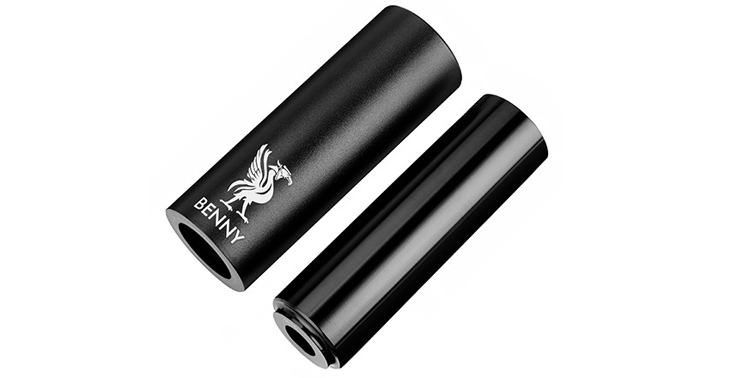 A few months back we posted up Ben Lewis‘ video “Tokyo Night Mission” from some time that Ben spent cruising around Japan with a few of the locals. Today, we get a video where Ben sits down and talks a little bit about the trip and more. There’s even some extra footage that didn’t make it into the full edit that is mixed into this one. Take a look!

“Remember half a year ago?
Ben Lewis was here in Japan and working for his Monsterenergy mission with us. Benny tells you why he was here and what was happening that time.

While we’re at it… Here’s a re-up of the “Tokyo Night Mission” video.

“BEN LEWIS caught up with HORIEGUMI and explored Tokyo for his MONSTER ENERGY night mission.

The crew at Source BMX coming through with some fresh heat from some time that Ben Lewis spent cruising the endless street spots that London has to offer! As always, Ben going to work on every rail and ledge, wallride and unique spot he came across. Hit play and take this all in!

“SourceBMX Presents Ben Lewis in London! Filmed over a few days in London, searching out the more obscure spots.
Filmed and Edited by James Cox.”

Animal Bikes have released another section from their “FACTS” video online for your viewing pleasure. This time we get the team mix section, along with Ryan Howard‘s section for you to check out. This one is stacked, so you know there’s plenty of dialed riding to see. Take a look!

If you want, you can check out the Full “FACTS” video here!

“The 1st mix section of Animal Bikes ‘FACTS’, plus a part from Ryan Howard. www.animalbikes.com

Since Ben Lewis is no longer riding for Fit Bike Co., the crew over at The Make decided to upload Ben’s old section from their “What’s What?” DVD that came out right around the time he joined the Fit team. It’s pretty crazy seeing what appears to be a tattooless Ben Lewis, but that’s about the only thing that seems off about the video part. Ben slays street spots galore with two pegs (Okay, maybe that’s weird not seeing him with 4 pegs) around England and Spain for this section and it lead to some real solid clips. This one will definitely get the mid school street guys stoked. Check out what Ben laid down for this section!