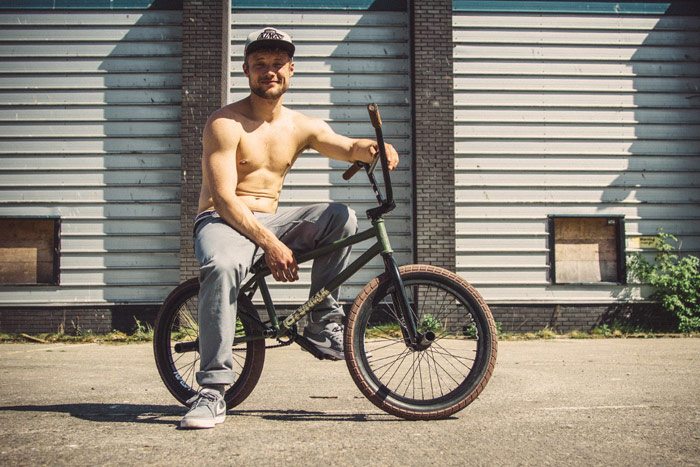 There’s a brand new Bike Check up on the BSD website giving you a closer look at Dan Paley‘s fresh new Soulja setup that he’s running decked out top to bottom in BSD parts. Dan was off his bike for a few months due to a broken knee, so it’s good to see he’s finally back to riding. You can expect to see this bike being put to real good use sooner than later! Until then, go check out a full parts list and a ton of photos giving you a closer look at this dialed BMX bike here — Dan Paley Bike Check 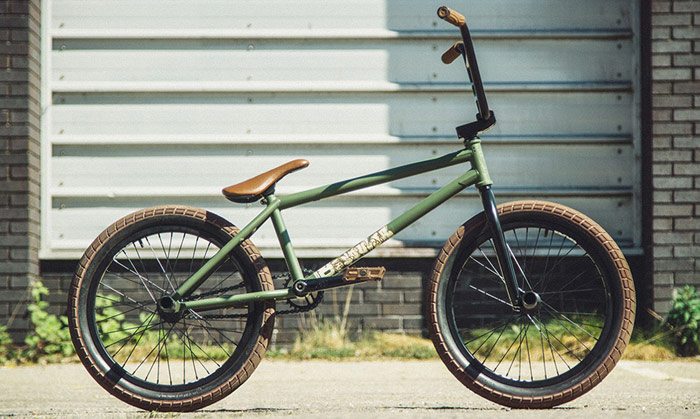 END_OF_DOCUMENT_TOKEN_TO_BE_REPLACED

In this day and age, it’s pretty amazing that a team can keep word that they’re working on a full-length video under the radar for two whole years. The crew over at BSD have just released the first teaser for their new “Transmission” DVD that will be dropping in July. This teaser doesn’t give anything away as far as riding goes, but with a line up like the BSD squad has and knowing that Dave Sowerby is behind the filming and editing, you can count on this BMX video to kick a ton of ass. Get ready!

Grant Smith, Owner of BSD, commented: “This is the longest, biggest and most exciting filming project BSD has ever taken on and it’s a relief to be able to finally announce the news. It took a massive team effort from everyone involved in the BSD crew and we hope that people are as excited by the finished product as we are.”

The world premiere of Transmission will be held in Glasgow on Saturday 9th July, more details on that to follow over the next few days.

END_OF_DOCUMENT_TOKEN_TO_BE_REPLACED

Now here’s some serious heat for you! BSD just uploaded Dan Paley‘s section from the “Nearly 4K” DVD online for your viewing pleasure. This features Dan putting down some insanely technical grind combos and charging some extra man sized rails. This is definitely one BMX video you cannot pass up watching.

“BSD is proud to bring you Dan Paley’s video part from the Nearly 4K DVD. Filmed on a one week trip to Amsterdam in summer 2015 with a few clips from Glasgow. If you didn’t know, Paley is currently off his bike injured after dislocating his knee in late 2015, he is improving fast though and will be back on this bike this summer. Look out for the rest of the DVD sections going online later in 2016.

The Nearly 4K DVD is available to order from their web store now:
http://nearlybmx.bigcartel.com”

END_OF_DOCUMENT_TOKEN_TO_BE_REPLACED 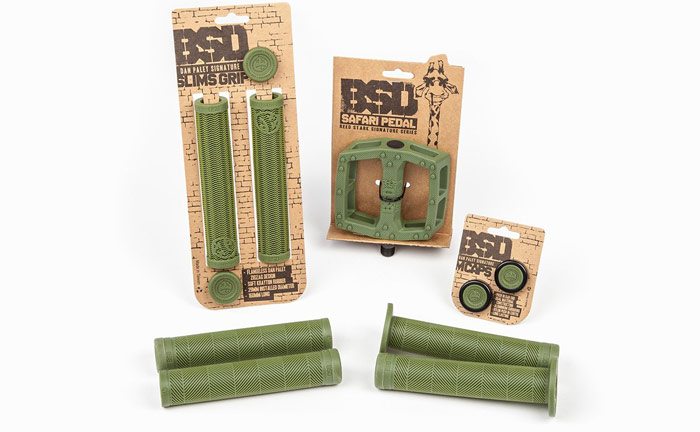 BSD have released their new Surplus green colorway on their Reed Stark signature Safari Pedals, the Dan Paley signature Slims grips, along with the Forever Lo and Hi grips and the new M-Caps bar ends. These are available through BMX shops and mail-orders that carry BSD worldwide now!

END_OF_DOCUMENT_TOKEN_TO_BE_REPLACED 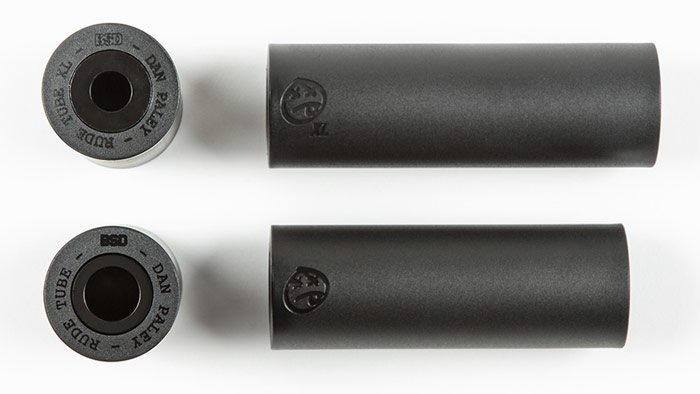 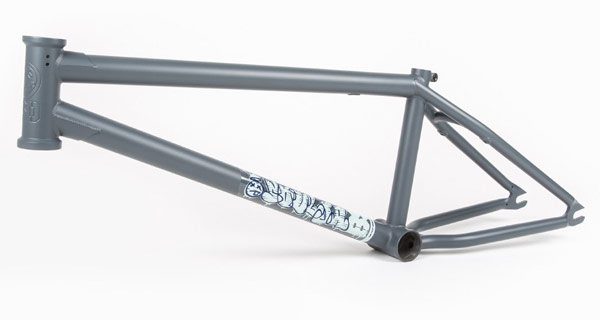 Yesterday, BSD released a preview of a few of their new items they are showing off at Interbike this week — BSD – Interbike 2015 Preview. One of the items that they had in that preview was the new Dan Paley signature Soulja frame that will be available sometime in November or early December. Today they released most of the specs and details for you guys to check out, so let’s talk about the frame a bit and get a closer look!

END_OF_DOCUMENT_TOKEN_TO_BE_REPLACED

DUB have released a brand new BMX video online that’s 20 minutes of pure gold that they have been busy stacking clips for over the course of the past 6 months! This has amazing riding, clean filming and editing and a good sound track. This is how you start the weekend off right!

“We’ve been excited about seeing this one for a few months now! DUB Jack and Jay Alcock have been out with their cameras capturing all the madness that goes on around them courtesy of Ben Lewis, Joe Jarvis, Dan Paley, Sam Jones, Josh Roberts, Greg Layden and the rest of the DUB troops. Over 20 minutes long and filmed over the past six months, ‘Graft’ features some seriously futuristic shit and is a must-see for any street head out there. Stay tuned right to the end for an epic one foot crankarm from Joe too. Shouts to DUB for this one – so good. FTM!” – DIG