Cult coming through with a fresh video packed with 16 minutes of footage from their arsenal of AM riders for your viewing pleasure! As always, these guys deliver with the heat, so get on that play button and take this BMX video in. Non-stop heat from Iz Pulido, Preston Okert, Poor Homie Rich, Isaiah Johnson, Adam Acardi, Max Vu, Trev Mags, Andres Ochoa, Mikey Tyra, Pat Freyne, Maycon Duarte, Eddie Peraza, Justin Gautreau and more!

“Back at it with the 4th installment of RAW AMS. It’s awesome watching our CREW progress and their love for BMX grow. Makes ya want to get out and get sum even in these crazy times.” – Cult

Cult coning through with a new promo video for their brown Dehart tires, and the other colors that are available, featuring Iz Pulido and a few clips from Dakota Roche! Hit play for a good look at those tires and plenty of dialed riding clips. Get more info on the tires below…

“Chase Dehart signature tires .These tires roll fast as hell and grip on anything. Each size is a slightly different tread pattern

Fernando Gomarin Olaiz whipped up this short but sweet video featuring Cult‘s very own Sean Ricany, Andrew Castaneda and Iz Pulido getting down at a skatepark out in California. This is just shy of a minute of footage, but there’s no filler on this one. Check out what went down. You know a line up like this doesn’t disappoint. 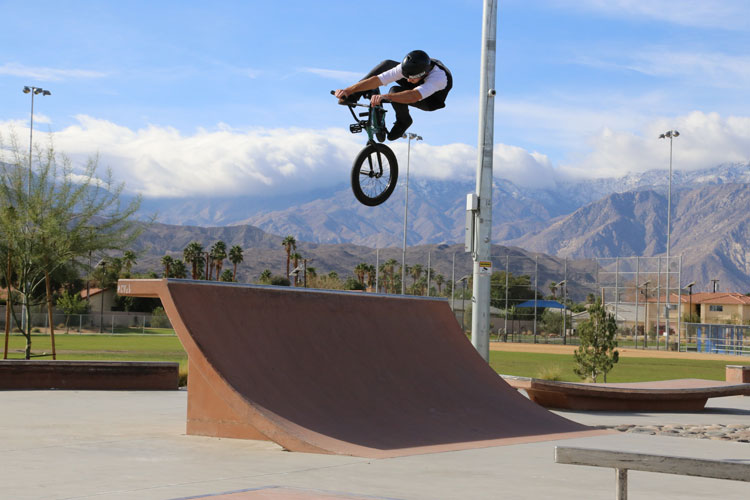 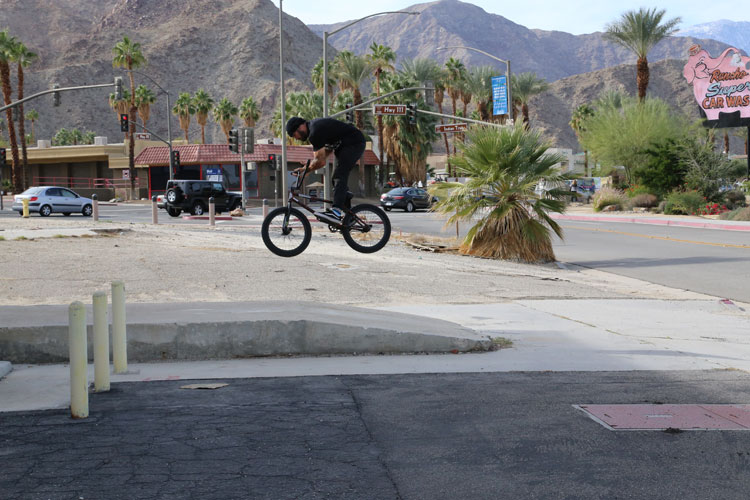 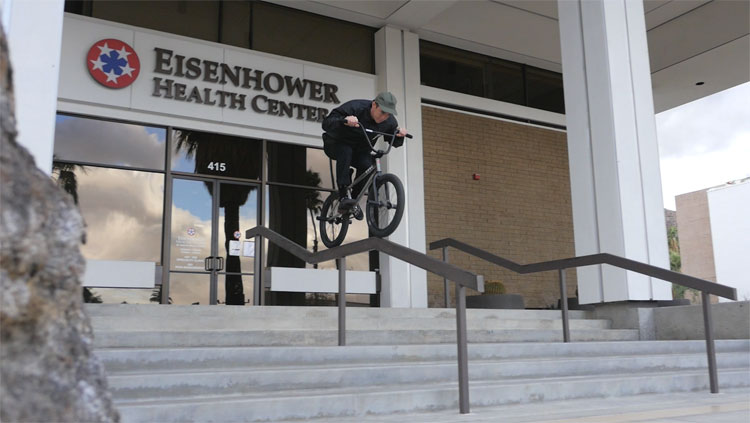 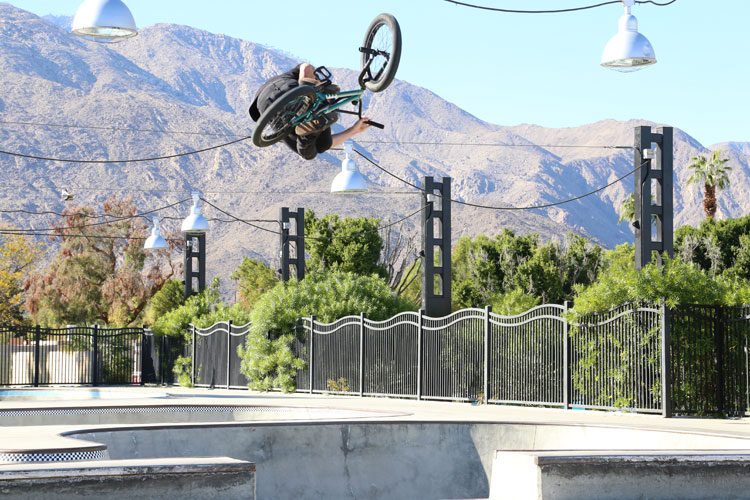 Cult coming through with a video we’ve been waiting to see since the first bit of info came out on it a few weeks back! Dakota Roche, Andrew Castaneda, Sean Ricany, Trey Jones, Iz Pulido, Ollie Shields and Alex Kennedy spent a week out cruising Barcelona, Spain stacking clips all along the way and came back with this banger! Absolute MUST SEE!

“Filming and riding is what Cult is all about and there’s no better place in the world then Barcelona. For most of the crew it was their first time and has us wondering when we’ll be back. The sooner the better but for now enjoy our 7 days in BCN.” 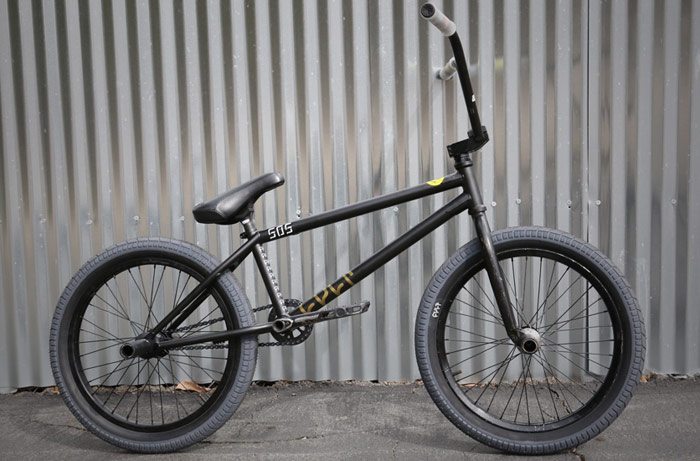 Cult have released a brand new Bike Check with Iz Pulido and his brand new Short SOS build that he’s running! This bike looks so damn good. You can check out a bunch of detailed photos right here – Iz Pulido Bike Check
END_OF_DOCUMENT_TOKEN_TO_BE_REPLACED

Some of the Cult team decided to load up the 15 passenger van and head toward Torrance to check out the spots and stack some clips. Check out what Dakota Roche, Andrew Castaneda, Iz Pulido, Grant Germain and Hayden Jackson got into during their video. Real solid BMX video from start to finish!

END_OF_DOCUMENT_TOKEN_TO_BE_REPLACED 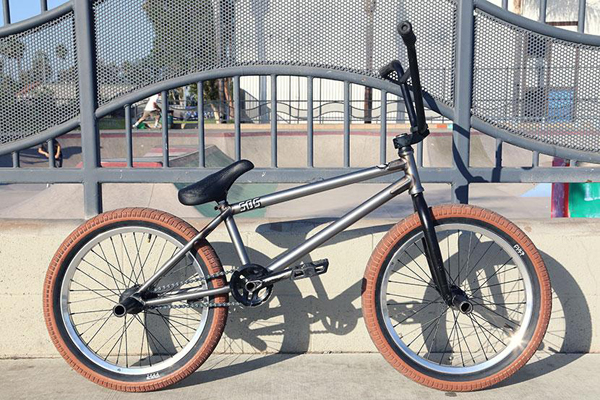 Head over to the Cult website to check out a brand new bike check with Iz Pulido and his new SOS setup he just put together! Looks like a dialed unit to me!