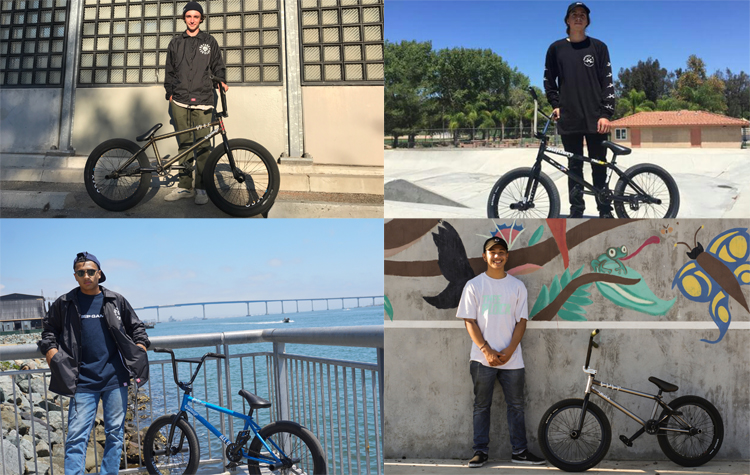 It’s always cool seeing the next generation of riders coming up through the ranks starting out with the hook up, then hitting the flow team and eventually moving on up to the pro ranks. Odyssey decided to go all out and add four new riders to their flow team to get that next generation rolling for them. You can now find Preston Okert, Hilario Olivos, Jarren Barboza and Jerome Odesa rolling around on dialed bikes loaded up with Odyssey parts. You can learn more about each of these guys and what stood out for Odyssey to add them to their team over on their WEBSITE. Expect to see plenty more from these guys in the future.

The crew at Volume Bikes have added Jarren Barboza to their AM team! Get the full scoop direct from Volume below! Expect to see plenty more from Jarren in the coming weeks and months! You will definitely want to keep him on your radar! 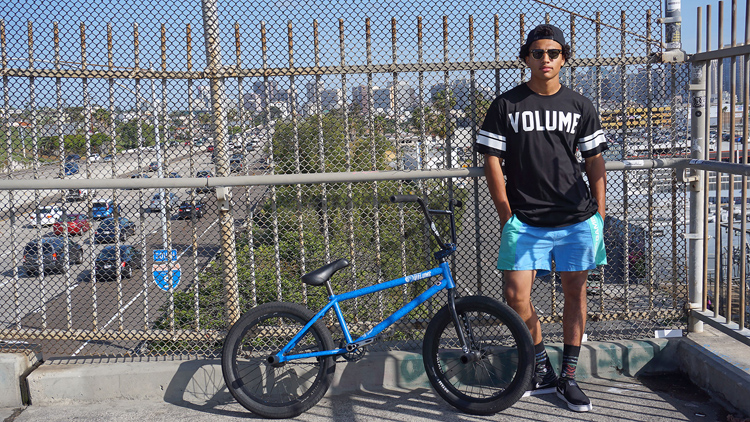 “Stoked to announce that Jarren Barboza is now a part of our am squad. He’s been on our radar for some time now, and when DeMarcus Paul called a few weeks ago to get the ball rolling, we knew it was time to make some moves with him. He’s been killing it for so long on his Volume War Horse, it was a no-brainer to get him on. You’ll be seeing a lot more of Jarren soon, stay tuned… Photo by: Charley” – Brian Castillo 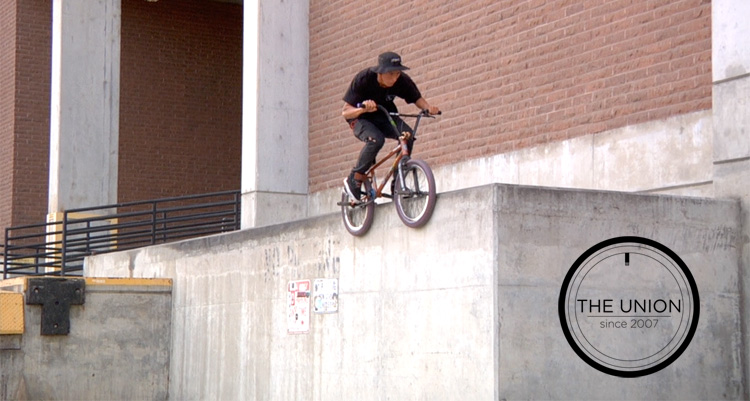