The Kink squad keeping the footage from their time in San Diego flowing. Here’s a look at a bunch of clips they collected during some time they spent in downtown San Diego, cruising spots and the college campus. As expected, these guys cooked up some excellent riding for your viewing pleasure. Check it!

“Take a cruise with the Kink House residents, from our doorstep to Downtown San Diego and back! We took advantage of a perfect So-Cal Sunday afternoon, and left the Kink van behind for some classic pedaling in the streets. Lots of Eastcoast in the house for this one…riders including Darryl Tocco, Dan Coller, Matt Miller, Joe Niranonta, Bob Randel, Ben Basford, Jay Roe, Dave Fortman, and Calvin Kosovich.

Filmed and Edited by Darryl Tocco”

Ryan Niranonta uploaded this new one from the Chocolate Truck crew that we’re guessing is some of the scraps that won’t be making it in for their next full-length video. Hit play to check out some fresh gold from the streets of Philadelphia from Ryan, Matt Miller, Dave Krone, Brendan Reith, Joe Niranonta, Kevin Vannauker, Matt Miller, Nick Barrett and more!

END_OF_DOCUMENT_TOKEN_TO_BE_REPLACED

It’s crazy how much footage can just be “missing” on peoples hard drives or locked up on Youtube or Vimeo for one reason or another. We’re not sure why Animal Bikes never ended up using this video, but we’re glad Lino Gonzalez finally released this BMX video online for everyone to enjoy! If you’re looking some street, this is one you gotta check out!

Here’s one we’ve been waiting to see surface online! Joe and Ryan Niranonta have been making waves out East for a while now and their split section from the Chocolate Truck DVD is a clear indicator as to why! Check out their section filled with grinds, nose balance and plenty of pop!

END_OF_DOCUMENT_TOKEN_TO_BE_REPLACED 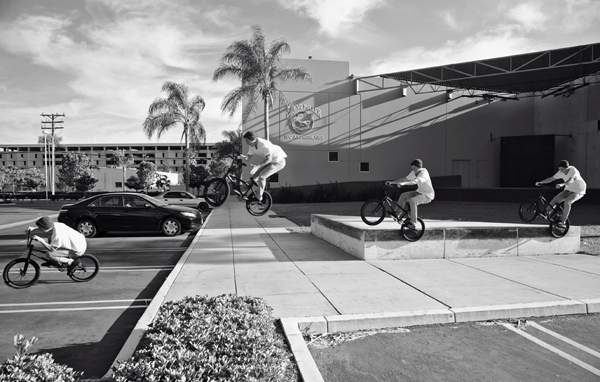 The other day, our friend Chris Marshall hit us up with a few of his latest photos to check out. Anyone who has seen Chris’ work in the past knows he produces some phenomenal work, and you better believe these were no different! We couldn’t pass up sharing these with you guys, so check out this brand new photogallery featuring Garrett Reynolds, Sean Ricany, Joe and Ryan Niranonta, Stephen Salley, Colin Varanyak, Chris “Special” Dolan, Anthony Yacovelli, Steve Kulischenko, Mike “Smallfry” Almodovar, Nick Bardzilowski and Anthony DeRosa by clicking the link below!

CHECK OUT THE PHOTOGALLERY HERE 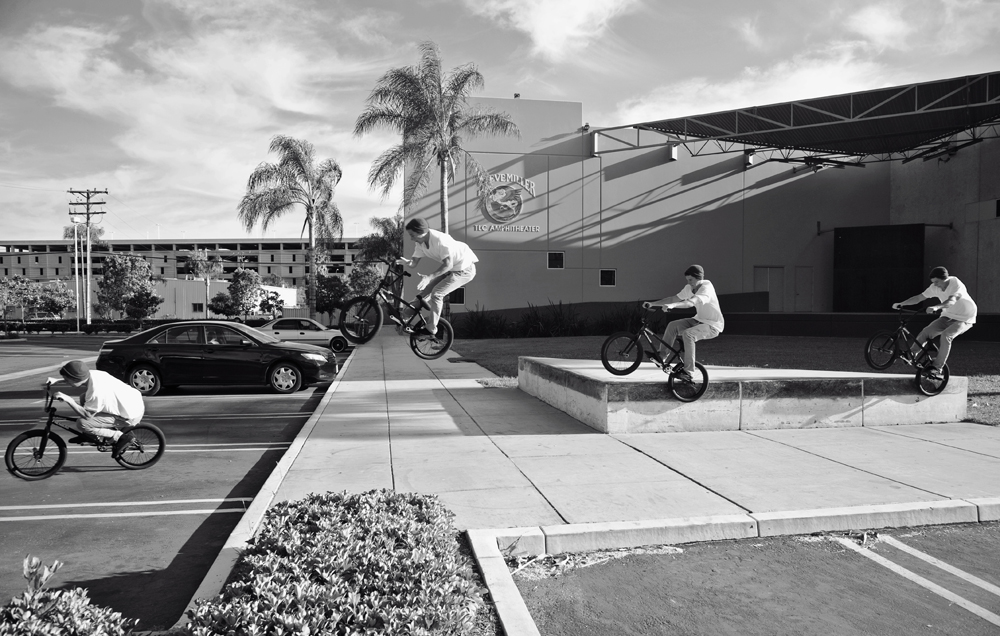 All photos & Captions by Chris Marshall

Sean Ricany- A 2 hour traffic sesh was a good warm up for what is arguably one of the best flat ledges ever. Sean takes full advantage with this insane ice to gap bar. As seen in the Deadline Crew DVD friends section