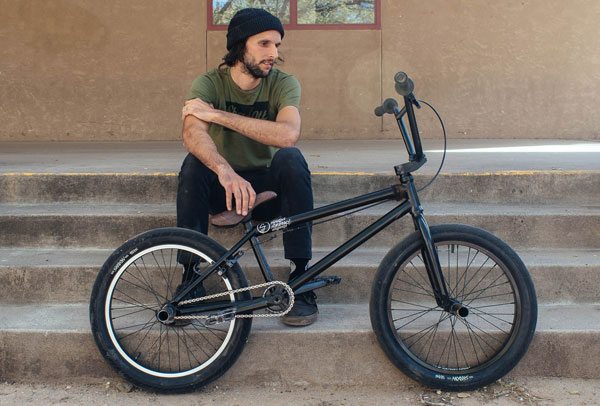 Head on over to The Shadow Conspiracy website to take a closer look at Johnny Devlin’s current Subrosa Villicus Prime II setup that he’s running! Clean and simple! That’s one dialed BMX bike! 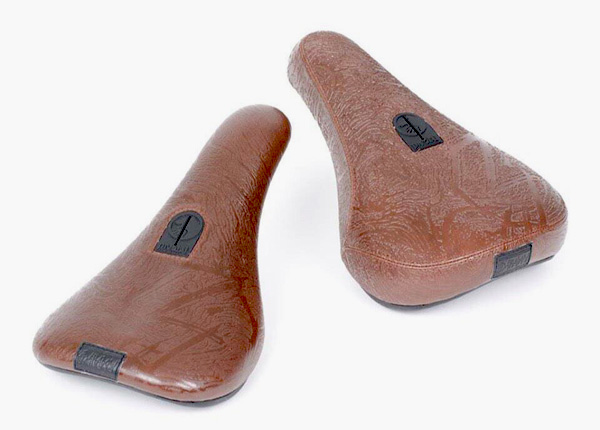 The Shadow Conspiracy have been giving their team riders the opportunity to design their own Penumbra signature seat for the past few years, and it looks like Johnny Devlin is the next one to get his own Pivotal seat that will be available in two versions; slim and mid. No word on exact details, but it appears to have raised, textured graphics like the Shadow logo and we do know that it will be available in March!

END_OF_DOCUMENT_TOKEN_TO_BE_REPLACED 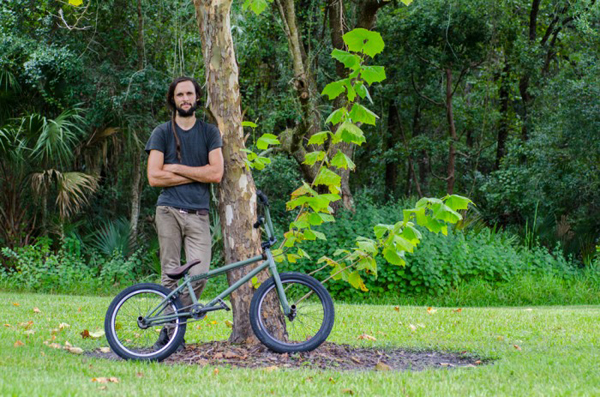 Head over to The Shadow Conspiracy website to take a closer look at Johnny Devlin’s current setup that he’s running these days! It’s clean, simple and looks like a solid unit!

END_OF_DOCUMENT_TOKEN_TO_BE_REPLACED

Here’s one DIG dropped that I’m sure a bunch of people will be psyched on! The Shadow Conspiracy‘s Trey Jones and Johnny Devlin teamed up for this new split edit where they both destroy some of the parks, street spots and Trey’s backyard around Orlando! Hit play and take it all in!

“The edit was filmed in and around Orlando, Florida by both Johnny and Trey in between actual Shadow DVD filming trips. Johnny, as you may or may not know, was responsible for the second Shadow DVD “Into The Void.” Ever since we started working on our new DVD, I always went to Johnny as a trusted second angle. Over time he got the bug and decided to pick up a TRV950 (keeping it classic, haha) and put something together with his good friend and fellow Shadow rider Trey Jones. The video is very reminiscent of the two’s DIY style and it is edited very similarly to “Into The Void”. ” – Ryan Chawick / Shadow Conspiracy TM

END_OF_DOCUMENT_TOKEN_TO_BE_REPLACED 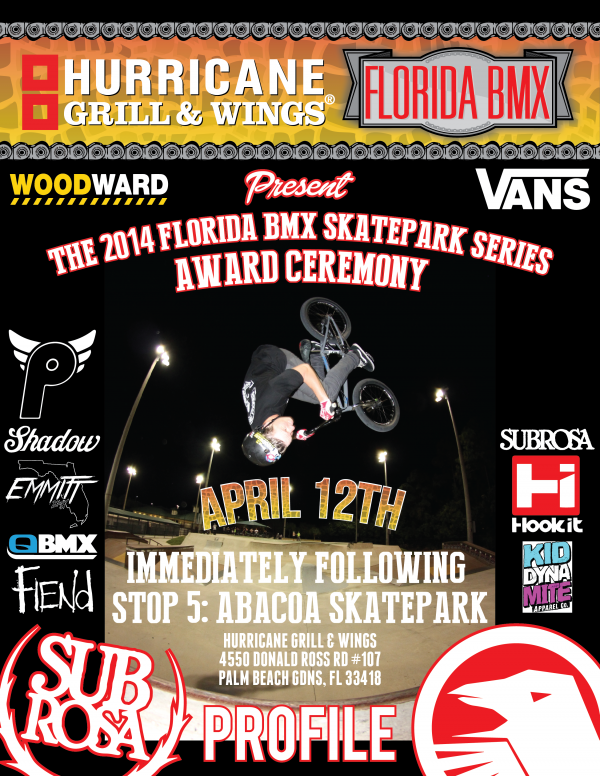 The 5th and final stop of the 2014 Florida BMX Skatepark Series is coming up on April 12 at the Abacoa Skatepark in Jupiter, Florida. As we previously mentioned, The Shadow Conspiracy also will be present with its on going Keep It Local tour. This stop will feature Trey Jones, Johnny Devlin, Joris Coulomb, and Simone Barraco. For more info on the FLBMX Skate Park Series follow @emmittbmx on Instagram. 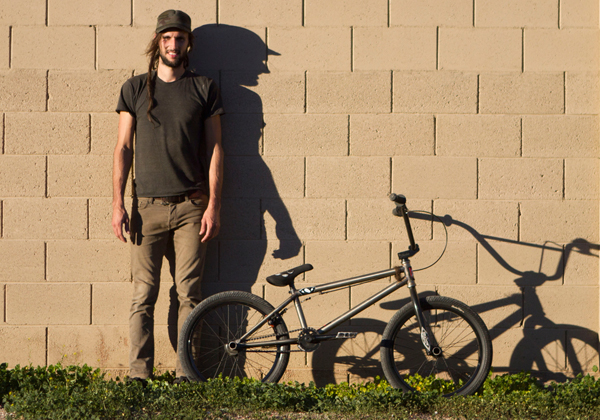 Head over to The Shadow Conspiracy website to check out not one, but TWO of Johnny Devlin’s bikes he is riding these days! Both look real good to me! Go check it out right here! 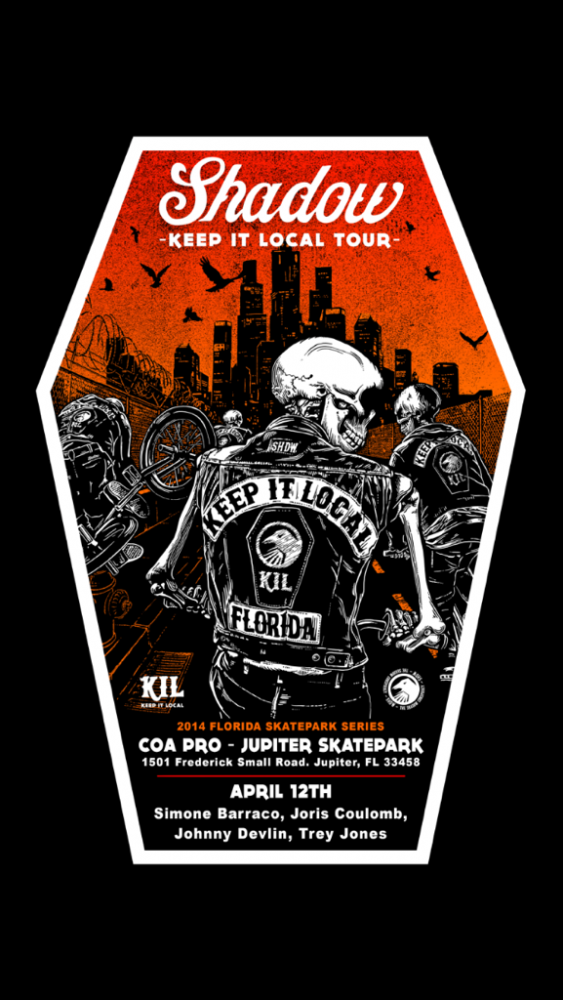 In addition to the finals of the Florida Skatepark Series, Jupiter Skatepark is also now a stop on the Shadow Keep It Local tour! Luckily for you, they even put them both on the same day. Simone Barraco, Joris Coulomb, Johnny Devlin and Trey Jones will be on hand to ride with everyone and have a rad time in between the contest schedule.