You would almost think with the temps dropping lower and lower every day for a good number of the riders around the world that the amount of edits would slow down. That wasn’t the case this week. This week I’ve pulled out 16 of the best edits from the Daily Section featuring the likes of Daniel Sandoval, Bruno Hoffmann, Codey Levesque, Ruben Alcantara, Johnny Devlin, Stevie Churchill, Ben Lewis, Jason Phelan, Brian Tunney, Clint Millar, Corey Martinez, Chris Childs and many more. Since you’ve got a bunch of edits to watch, I’ll just let you get to this.

END_OF_DOCUMENT_TOKEN_TO_BE_REPLACED

Give Johnny Devlin a flat rail and he will come through with some fire. There is simply not enough of this dude floating around these days. I hope 2013 brings more Johnny to everyones life because BMX needs it. Check the new Shadow Conspiracy edit for proof.

“Johnny sent this little quickie to us the other day and we were absolutely blown away! How one man can think of so many original moves at a single spot is beyond me. 50 seconds of pure insanity!
Filmed and edited by Johnny Devlin”

After you check out that video, hit the Shadow Conspiracy site to take a closer look at his green machine!

Over the last few months, I spent some time compiling weekly lists of the top BMX videos to drop for Network A. It was a good opportunity for me to go back and review all of the videos that dropped each week.
I’m not sure if you are aware of it, but the Daily Section gets updated a few times a day which generally ends up being around 30 new posts with the latest videos, products, news and what not every single day. In a given week, there are around 210 new posts (probably a lot more than that actually) which means one thing… A lot of really good videos get missed since I highly doubt you are spending as much time as I am going through all the new stuff popping up. I hope not at least.

Since the job with Network A ended (two months longer than originally planned), I’ve been thinking it would be cool to do a recap of my own each week to give some shine to the videos that turned out awesome and were quickly buried under all the new posts. So, here we have it. The first round of Hangover, a look back at the wild party we call a week. This should become the new Sunday tradition, so let’s give this a go!
END_OF_DOCUMENT_TOKEN_TO_BE_REPLACED

Oh hell yeah! So stoked to see some fresh footage from Johnny Devlin!

“Johnny Devlin is an interesting individual. After filming one of the most epic video parts of all time and making the Shadow Pro Team, he left it all behind to pursue a different path. Two years later and Johnny is back in the saddle and shredding harder then ever. These leftovers are from a quick stop over in Orlando and a week long trip in Atlanta filming for the Shadow DVD with Simone Barraco. Enjoy!
Featuring Johnny Devlin.
Filmed and Edited by Ryan Chadwick
Song: Fire Spirit – 16 Horsepower” – The Shadow Conspiracy 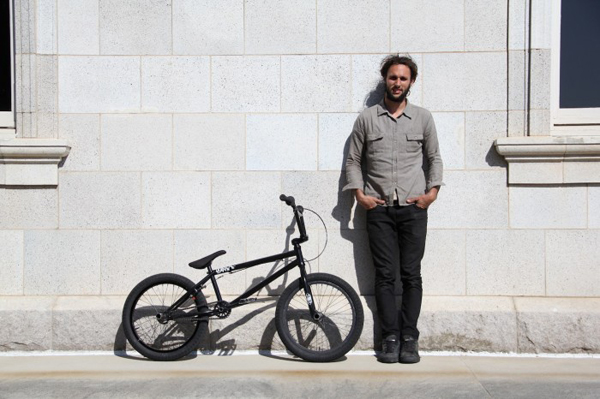 Head over to the Shadow Conspiracy website to check out Johnny Devlin’s dialed unit. After you do that, hit this link with a bunch of photos and an update from him about what he has been up to lately. Stoked to see the edit from the Atlanta trip they went on recently. 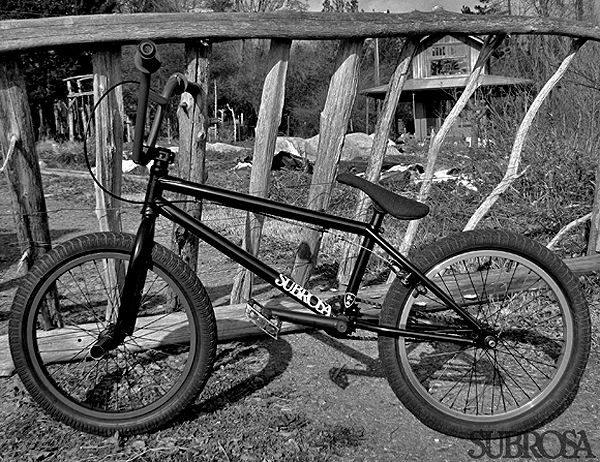 Head over to the Subrosa website to check out a bike check with Johnny Devlin! So psyched to see he’s getting back on it. The dude’s a shredder.