The follow up to “Bad Idea” has arrived. Well, part one at least! Empire BMX have released the first video from the “Good Idea” series! This first video features a TON of riders, but primarily focuses on Chase Hawk. The video is packed with park, street, trails, pools, DIY spots and more, with no shortage of dialed riding to see from Chase and plenty more familiar faces from Empire team dudes to OG’s and locals in the Austin, Texas area. Hopefully Vol. 2 isn’t too far behind because we definitely want more of this! Hit play and enjoy!

After watching this, why not go and watch the full “Bad Idea” video while you’re at it!

“The world is a crazy place right now, but we hope Vol 1 of our new video series clears your head for a little while, and makes you want to get out and pedal. Good Idea Vol 1. features a full Chase Hawk part, and hits from a large crew of players. it’s always a good idea to let Chase and the crew light the way!

Big shout out to Ryan Howard for taking the time to upload all of these Shook DVD’s the past week or so. Here’s a look at the Shook “It’s On” DVD that featured Jeff Klugiewicz, Kym Grosser, Karl Poynter, Jeff Kocsis, Mark Gralla, Eric Holley and Brad Simms, with a mix section that featured Tony Neyer, Andrew Moor, Dan Marion, Jeff Kennedy, Jeremy Barcik, Jesse Dewlow, Quinn Semling, Will Love, Eli Platt and Josh Suhre. This video was released back in 2006 and features a ton of familiar faces we’re still seeing riding from today. Once again, this video was produced by Chad Shackelford and turned out amazing from the film work and graphics side of things. If you have been watching the different Shook DVD’s over the past week or so, you have likely noticed how the videos have gone from a fairly loosely planned thing, to a pretty set direction and format that kept things flowing really well. Either way, awesome video that’s well worth a watch!

Here’s one for you East Coast street lovers out there! Mark Gralla just released the latest “What Goes On” video online for your viewing pleasure. This mix features a whole bunch of familiar faces getting down on street spots and a little skatepark action. This is a damn good watch from start to finish, so take a look!

Animal Bikes have decided to upload Mark Gralla‘s section from their “Animal House” video that came out last year. This section is packed full of buttery smooth lines and some damn good spots. Mark doesn’t disappoint! Hit play and check out the video.

If you’re feeling this and want more, you can watch the full “Animal House” video here!

Filmed and edited by Ryan Navazio.

Here’s a fresh one from Animal Bikes featuring Mark Gralla putting his signature Rat Trap Pedals to good use out on the streets of New York City. As always, Mark comes through with a ton of great footage packed full of grinds, wallrides and more. Check that out, then get full specs and details on the Rat Trap Pedals right here!

“Mark Gralla repping the streets of NYC for the drop of his new Signature Rat Trap Pedals for Animal Bikes. 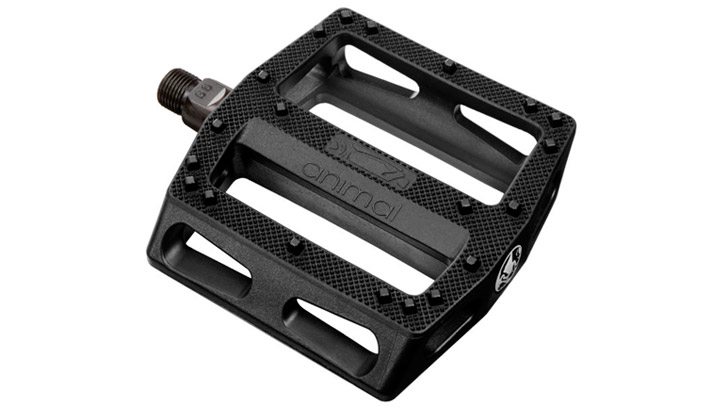 Animal Bikes coming through with a look at their new pedal, the Mark Gralla signature Rat Trap pedals. These pedals, which appear to be pretty similar to the classic Steven Hamilton signature Hamilton pedal that has been available for years now. These start out with a PC material for the body with twenty square pins and micro-knurling on both sides of the pedal. Inside you can find a chromoly spindle, unsealed bearings and an end cap with the Animal logo. The Rat Trap pedals come in black, blue, maroon and military green for colors and will be available through Animal Bikes dealers worldwide soon. 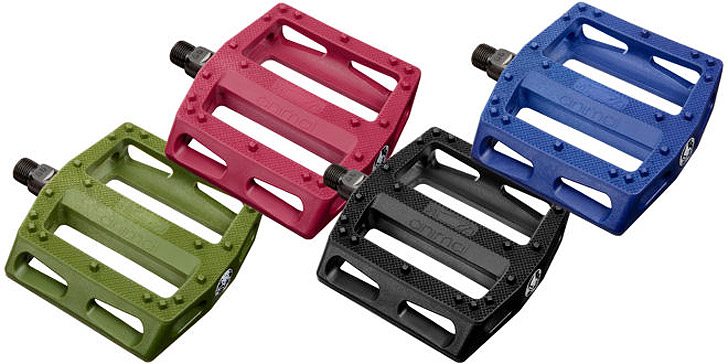 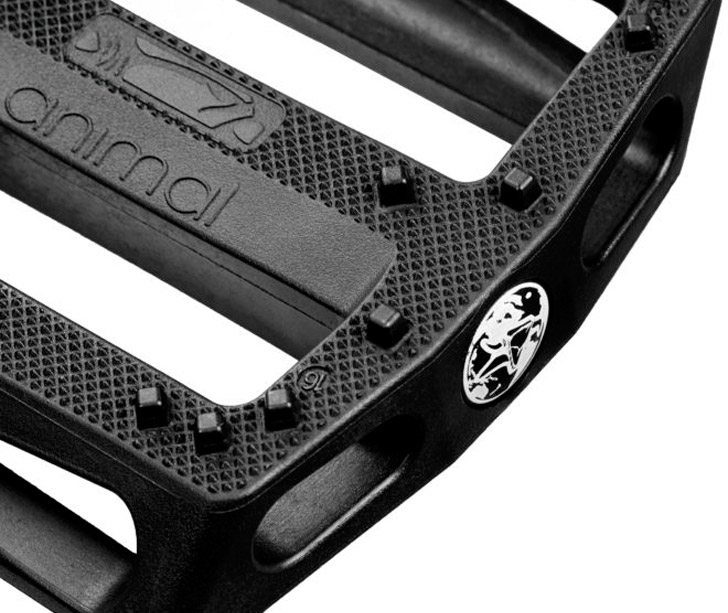 Animal Bikes on the streets of Athens, Greece!

Animal Bikes‘ Mark Gralla, Abdul Fofanah and John Manaras recently spent some time cruising the streets of Athens, Greece, stacking clips and taking in everything the city has to offer. The crew ended up having a real productive trip and came back with this dialed new video packed full of clip after clip of pure goodness. Hit play and enjoy!

Animal Bikes have uploaded their “The Animal House” video on to their Vimeo channel for your viewing pleasure. This BMX video is just under 18 minutes of pure goodness from most of their crew as they spent an entire month cruising New York City with filmer Ryan Navazio stacking clips. Needless to say, with a crew like this, plenty of heat went down. This is a MUST SEE for sure.

“Shot primarily in New York City during the month of October, 2015. Featuring full parts from Mark Gralla aka Ratkid, Abdul Fofanah and Colin Varanyak. With appearances from most of our team riders including Tyrone Williams, Garrett Hoogerhyde, Tom White, Matt Miller, Dan Lacey, Brendan Reith and many more.”