This year has been a weird one for the world, but it has unlocked some pretty amazing spots normally not available to ride. Matthias Dandois took advantage of a quiet night in Paris to film this new video filled with amazing riding at a ton of incredible spots. Needless to say, you won’t want to miss it!

“Paris is the most visited city in the world and is always full of energy and surprises.
The streets that were once full of cars, tourist and pedestrians suddenly became quiet and empty in November.
From the Champs Elysées to the Eiffel Tower and going through Montmartre or Paris Opera house, It made a perfect playground for BMX riding and some never-seen-before footage in the French capital who fell asleep.

The annual Trip Apache always looks like such a wild time! A ton of BMX riders and skaters over in France get together, load up a ton of vehicles and hit the road, cruising spots and parks all along the way. It looks like this year they caught some less than ideal weather, but everyone still had a blast. Here’s a video Pierre Blondel put together to give you a look at what went down!

“We are a group of over 60 BMX riders and skaters. We hit the road every year for our annual trip across the Spanish Bask County.
Good laughs, cheap beers and timeless memories. This is a short film with a bunch of clips I’ve shot this year, the 10th year anniversary of the Apache Trip.

With (in order of appearence) :

It’s been rad seeing more of Pierre Blondel in 2017… I want to say this is his 3rd or 4th BMX video we’ve seen from him this year! Here’s a really chill and laid back edit from a skatepark session he got in recently. There isn’t anything super crazy, but this one will likely make you want to grab your bike and go for a ride.

“Littles Iphone clips from an after work session with Pierre.” – Poiss Barbier

Check out this fresh Pierre Blondel BMX video that turned out soo good!

Here’s a really rad video that Poiss Barbier put together featuring Pierre Blondel getting down on street spots and skateparks over in France. Pierre brings a laid back, effortless style to everything he touches and Poiss did an amazing job with the film work. This is a really good watch from start to finish, so get on that play button and enjoy!

From making furnitures only with palettes wood, being his own boss, to eating beautiful healthy foods, or riding his bike, Pierre is a busy man.

The first time I met him, I asked Him if he wanted to film a video part, he was down at the first second.

Are you a fan of BMX, motorcycles and woodworking? If so, this new video that features Pierre Blondel is definitely for you! This video has some higher production value with a mix of footage giving you a look at a few of Pierre’s different interests. This is an interesting video that’s definitely worth a watch!

Pierre is a parisian woodworker who creates furnitures out of industrial palettes which he transforms to a second life.

We get a lot of requests for GoFundMe type projects that are usually pretty unrealistic in the goals or just what the person running it demands, and quite honestly we usually pass on them. Today, we got a message from our friend Pierre Blondel that we couldn’t pass up. The guys at the DIY spot, The Spot, in London are looking to raise £2,000 to help maintain and continue expanding the place. It’s a realistic goal and it’s for a great place that a ton of riders have had the chance to ride over the years. If you want, you can Donate Here! More details below… 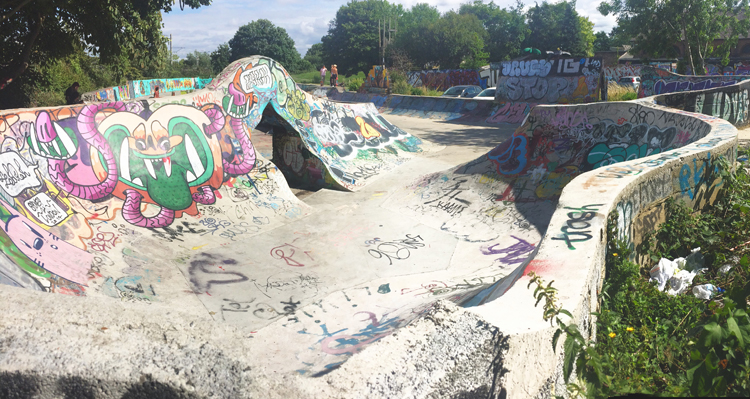 “Our Skatepark known as The Spot in Tottenham London is globally well known. After being given the go-ahead from Haringey borough council and English Heritage Trust our 13 years of hard Grafting and private funding from its keepers has us very near the completion of this amazing place. With your help we can continue to build and maintain our beloved concrete paradise. We have no financial goals other than to keep our crew, The Spot Locals, knee deep in concrete, tools and equipment for the future. Thanks for donating.”

You can Donate Here 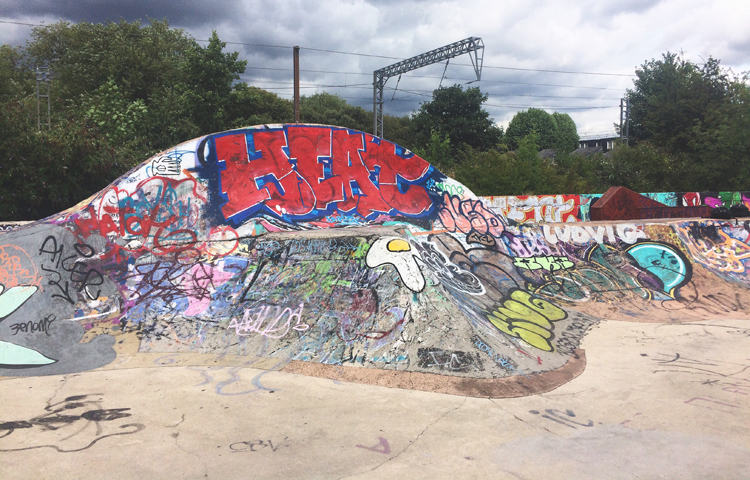 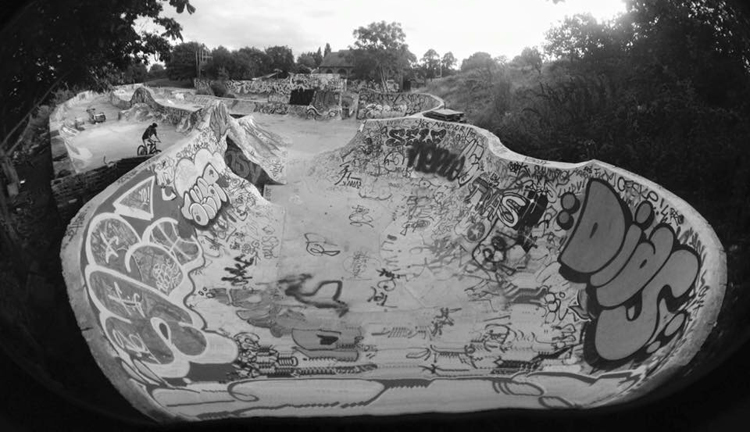 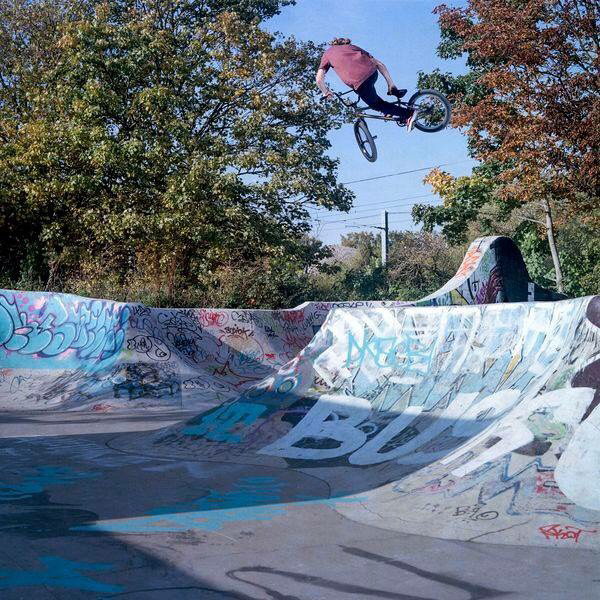 This is awesome. Hadrien Picard hit us up with a link to a video he worked on recently for Microsoft Lumia France that turned out so good. They got ahold of Pierre Blondel and had him fabricate up a crazy quarterpipe made out of a few pallets, then they cruised around Paris riding it! Check out footage from the build along with riding from Arnaud Malthieu, Pierre Blondel, Thibaud Delas and Corey Martinez!

Integrated with Microsoft Office, an impressive storage capacity onedrive, and full of apps available, Microsoft Lumia 640 smartphone lets you realize your wildest dreams, like Pierre Arnaud Blondel & Malthieu who have combined their talents to build a single ramp & the rider in some mythical Parisian places. They will end their way Austerlitz to share a session alongside Thibaud Delas & US rider Corey Martinez.

END_OF_DOCUMENT_TOKEN_TO_BE_REPLACED

Our friend, Pierre Blondel has been out healing up from knee surgery. With all of his down time, he decided to start going through old footage and realized he had a ton of gold that had never been pieced together for a video. Check out this rad mix featuring footage from France, England and the U.S that was filmed between 2009 and 2011. There’s a handful of riders in this that we just don’t see much of anymore and it definitely wish we could see them popping up again. This is one BMX video worth checking out!

“I’ve never took the time to put this footage together before. I filmed all of it with my old Sony FX1000 between 2009 and 2011 during some trips and sessions at home with some friends.
The spots are in the following places :
Toulouse, France
Sessions Libre – Aurillac, France
Cahors, France
Colchester, England
Boyley Jam – Hastings, England
9th street – Austin, TX
Cult x Vans Jam – House of Vans, Brooklyn, NY
Ray’s MTB, Cleveland, OH