You can always count on some dialed riding when Emerson Morgan drops a new video. This time around is no different with some great riding on a bunch of unique spots. You can find grinds and nose balance galore in this one. It has a laid back vibe, but plenty of heat from start to finish. Check it!

“Crucial BMX, Subrosa and Seventies Distribution rider Emerson Morgan has been pushing himself to the next level in the streets! Its sure shows as this is freaking awesome…Press play NOW! 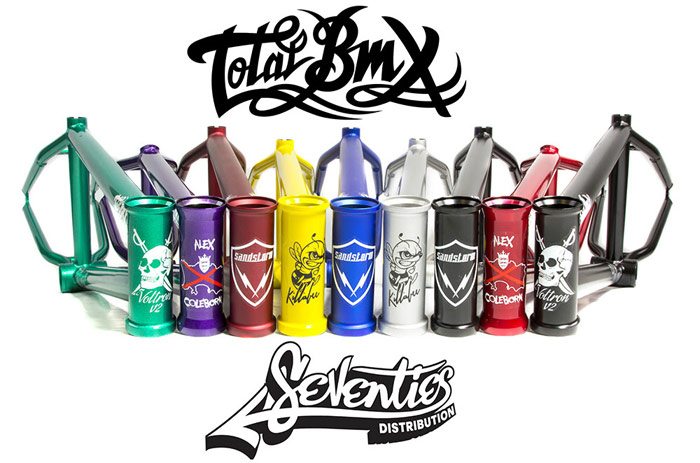 If you’re looking for Total BMX in the U.K, then we have some good news for you. Total BMX is now (well, starting next week) being distributed by Seventies Distribution! Below is a little more news about the new partnership that should make getting their products even easier!

“We’re pleased to announce that from Monday 20th June Seventies will be the new Total BMX distributor in the UK. We have been huge fans of the brand for many years and have watched Ronnie Remo turn Total from a small start up into the leading BMX Park brand! Park riding is extremely popular in the UK and as BMX rises out of the current recession this brand will continue to dominate this sector of the market. Total is also one of the title sponsors of this year’s NASS Freestyle World Championships in July where Total Pro Team riders Daniel Sandoval, Mark Webb, Nick Bruce and Alex Coleborn will be competing.

Ronnie said of the partnership “I am really happy to be working with Stuart and his team of like minded BMX people at Seventies who I have known for many years. They really understand the brand and its needs and we both have the same goal of growing and supporting BMX in the UK”.

We will be shipping out the first Total BMX orders on Monday and have some exciting new products including the Skinnies V2 pegs, Killabee headset, two new colour ways of the popular Voltron V2 frame as well as many other items that are currently sold out in the UK.”
END_OF_DOCUMENT_TOKEN_TO_BE_REPLACED

Mike King put together this excellent documentary giving you a bunch of insight into what went into making Seventies “Brighton Ain’t Ready 2” DVD that dropped back in 2014. This gives you a lot of perspective from all the riders involved and the guys who all made it possible. Add in a bunch of riding footage for good measure and you won’t be able to stop watching. Check it!

“An extensive look into what went into making the second ‘Brighton Ain’t Ready’ DVD possible in 2014.

END_OF_DOCUMENT_TOKEN_TO_BE_REPLACED 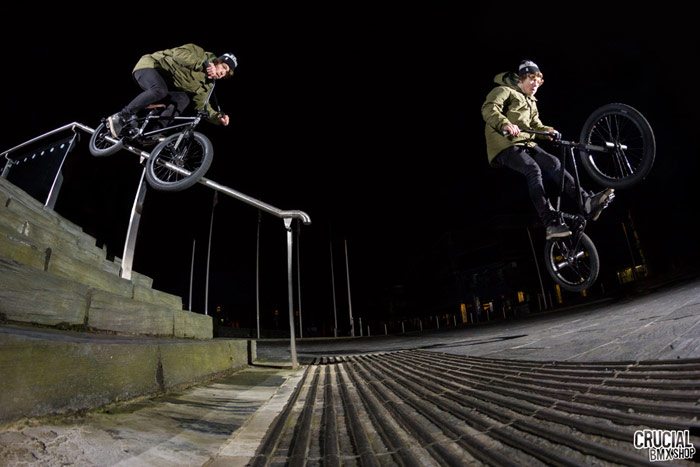 Cult have added Rob Harris to their line up over in the U.K through Seventies Distribution and Crucial BMX! There’s a quick bike check up on the Cult website giving you a look at Rob’s fresh new setup to go along with the news. We would imagine there will be some footage of Rob surfacing sooner than later to go along with this… Until then, go take a look at his bike right here — Rob Harris Bike Check 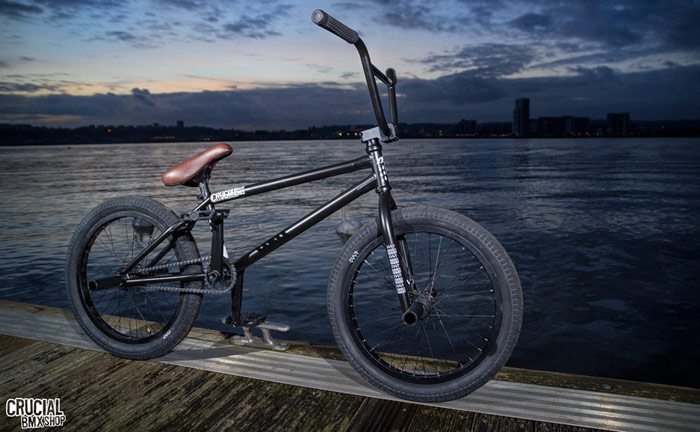 END_OF_DOCUMENT_TOKEN_TO_BE_REPLACED

When Ollie Shields isn’t working 70 hours a week, there’s a good chance you might just find him at the Seventies Distribution warehouse absolutely destorying the ramps in the back. Check out this video of him, along with a few familiar faces, putting the pegs to good use! That ender clip is absolutely HUGE, too!

“Ollie Shields goes behind closed doors at the Seventies Distribution HQ with a crew of bona fide shredders for some super steezy rail and ramp action. Seventies Distribution were the first people to sponsor Ollie and he has stayed super close with them over the years, always dropping by when he’s around and taking advantage of their sick, in-house setup. See what he can do when he tag teams the park with one of the most epic teams in BMX.” – Epic TV

END_OF_DOCUMENT_TOKEN_TO_BE_REPLACED

Seventies Distribution just released this new trailer for the “Bright Ain’t Ready” Deluxe 2 Disc + Book Boxset that’s out now. Check out the trailer above, then go pick up a copy from the Endless Mag website. It’ll be well worth the money!

Check out the Endless Magazine website where you can order a copy now!”

END_OF_DOCUMENT_TOKEN_TO_BE_REPLACED

The guys over at Seventies decided to bring in the big guns to film their section for the Ride UK warehouse project. Needless to say, this video came out nothing short of amazing. Check it!

END_OF_DOCUMENT_TOKEN_TO_BE_REPLACED

Well! It looks like the “Brighton Ain’t Ready II” premiere is right around the corner! Check out the teaser after the jump along with details on the premiere below!