Here’s a little more footage from the Stephen Murray Stay Strong jam that went down the other day.

“Stephen Murray hosted a huge dirt jam on his recently renovated jumps in Riverside, California and the turnout was insane. Watch inside as Corey Bohan, Anthony Napolitan, Brandon Dosch, Hucker, Colton Satterfield, Dylan Stark, Big Daddy, Kris Fox, and a whole bunch of others throw down amazing riding in one of the wildest dirt sessions of all time. Credit: Justen Soule”

This looks like it was an awesome time! Hell yeah!

Check out this video Ride UK put together from the practice that went down at Red Bull‘s Empire of Dirt yesterday. So stoked to see Ruben Alcantara and everyone riding the course. Especially stoked to see that Stephen Murray was able to make it over for it too! This contest should be nuts and it’s going down today!

This should be awesome. Real stoked on the concept.

“Stephen Murray, Cory Nastazio, and Adam Aloise talk about the concept behind “Stepping Stones,” a new amateur dirt series Murray is putting together that starts this May in Murray’s backyard in Riverside, Calif. The goal of the series is to help bridge the gap between amateur and pro riders, and push the progression of the dirt spectrum.” – Aaron Nardi / ESPN 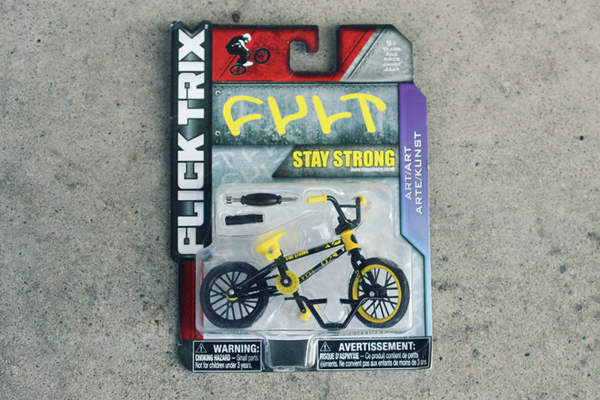 Cult teamed up with Stay Strong and Flick Trix to do a collaboration / benefit bike. This is sweet because all proceeds go towards helping Stephen out. 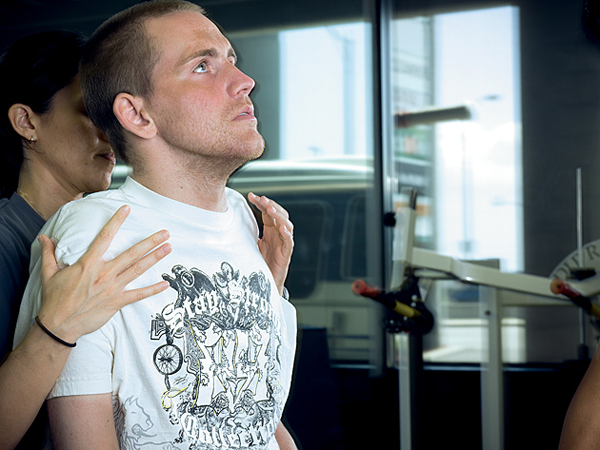 Ride UK uploaded their interview with Stephen Murray from issue 129 in July of 2009. It talks about everything from the start, to the high point in his career, to the accident and his goals for the future. This is undoubtably a must read if you haven’t seen it… or a re-read if you already have. Check it out right here.

“it is what it is”
Stephen Murray
Benifit Jam
Presented by: Luke Parslow

“June 22, 2007 marked a day that the Action Sports world will remember for a lifetime. A day that has forever changed the life of professional BMX rider & three time U.S. Gold Medalist, Stephen Murray. In the midst of doing a double back flip, Stephen Murray crashed while competing in the BMX Dirt Finals at the Dew Actions Sports Tour, in Baltimore, Maryland. It was quoted as being “one of the worst crashes seen in BMX” and one that would ultimately be career ending for this incredibly talented, 27 year old athlete.Fully paralyzed, Stephen now lives a different reality, but see’s it as a platform to help others. Through his “Stay Strong” foundation and missioner determination, Stephen surprisingly finds a powerful way to pass the bucket.

For more information on Stephen’s foundation go to www.staystrong.co.uk