“Ryan Lloyd has been traveling a lot of late, including a trip to Cali to stay with the United pro team! Here is some footage we put together of Ryan shredding the parks and streets of Melbourne and Adelaide Australia. Filmed and edited by Kane Chappell. Song is ‘Modern Man’ by Arcade Fire.”

On 28 May 2011 Unit BMX rider Jed Mildon attempted and successfully landed the first-ever Triple Backflip on a bike in his hometown of Taupo, New Zealand. In just three days the videos of Jed’s incredible achievement have reached almost 4 million views online, cementing his name into action-sports folklore.

This new video takes you behind the scenes of the whole project to give you an idea of the commitment it’s taken Jed to accomplish the Triple Backflip. Jed might’ve made the final successful jump look easy, but what it has taken him to reach that point is far from it. NZ rider Jake Prebble joins Jed at the main event, and throws down some massive front flip tricks as well.

Directed and produced by Allan Hardy for Unit

Music by The American Dollar and A Skylit Drive

BIG THINGS! Check out this little spy video of the practice session for Unit / Jed Mildon’s T3 Mind Tricks jam that is going down at 12 noon, May 28 in Spa Park, Taupo, NZ. Thanks to the awesome guys at www.theairbag.co.nz for hooking us up with the footage “ 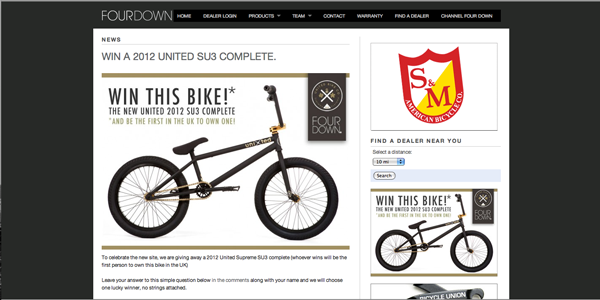 4Down dropped their new website today. They’re also giving away new United 2012 SU3 complete (U.K residents only) so get over there and get in on that! 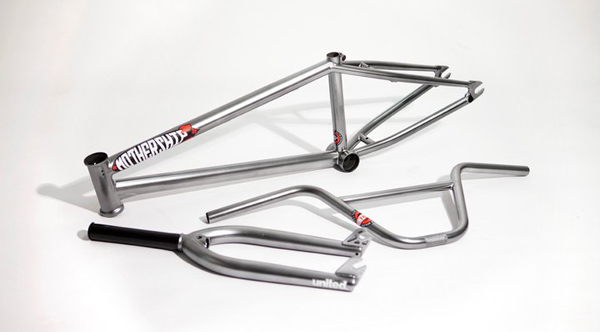