Spend a day with Victor Salazar in this new video from Colony BMX….

Colony BMX caught up with Victor Salazar to spend a day riding and getting an update on what he has going on these days. Hit play to check out the video with plenty of great riding clips!

“Spend the day with Victor Salazar as he hits the Clairemont park, talks about injuries then rides Linda Vista and Vista parks.

Sorry about the broken Mic.

Curious what Victor Salazar is running for a setup these days? Here’s a fresh Bike Check from Colony! 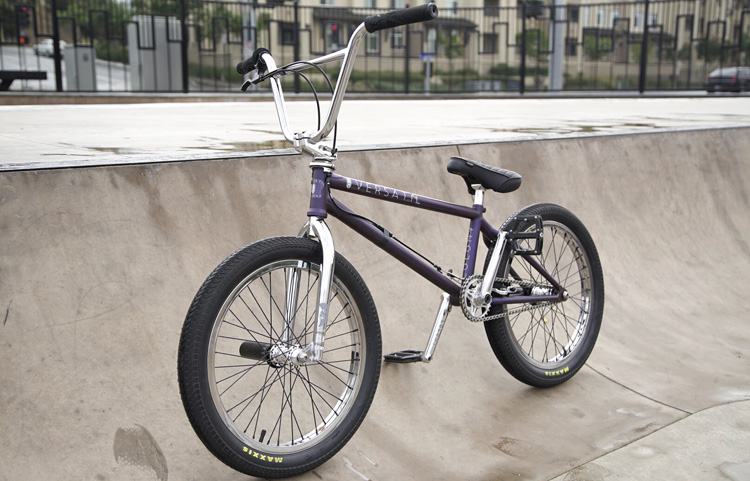 The other day we got a great new video featuring Victor Salazar. Now, the crew at Colony dropped a brand new Bike Check giving you a look at his fresh new Versatil setup that he put in the work on for that video. Victor is running the Versatil frame in his signature purple colorway that looks so good with the chrome parts. You can check out a full parts list and a whole bunch of photos over on the Colony Website now!

Also, if you missed it the other day, here’s a look at that video we mentioned above…

Colony BMX coming through with a dialed new Victor Salazar video for your viewing pleasure!

There’s no shortage of great parks to ride in San Diego and Victor Salazar puts a few of them to great use in this new Colony BMX video. If you needed a reminder that Victor has a deep bag of tricks and is super dialed, this is all the reminder you need! Excellent riding and some great film work. Can’t go wrong with hitting play on this one!

The final part of Red Bull‘s “Ultimate New Zealand BMX Road Trip” series has arrived. This video takes Dawid Godziek, Victor Salazar, Danny Josa and Dustin Orem to the infamous Gorge Road trails in Queenstown! Hit play to watch these guys go to work on the endless lines. Amazing riding, amazing spot… After that, they explore one of the worlds seven wonders and some more skateparks and trails! You cannot miss this one!

You can check out a bunch of photos like the ones below on the Red Bull Website. 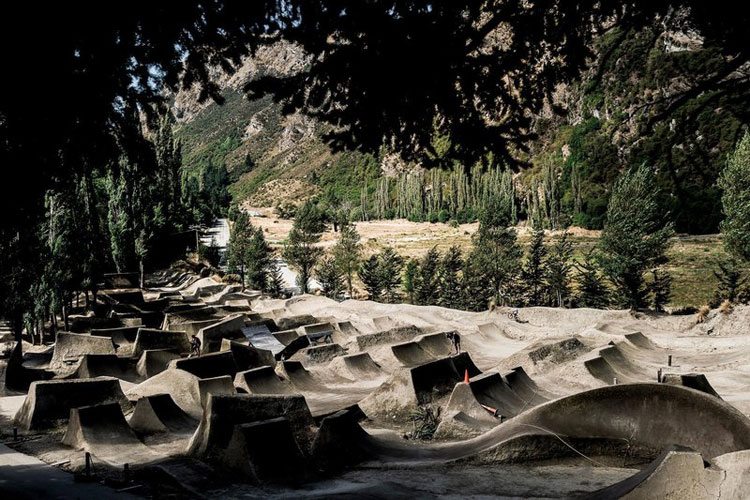 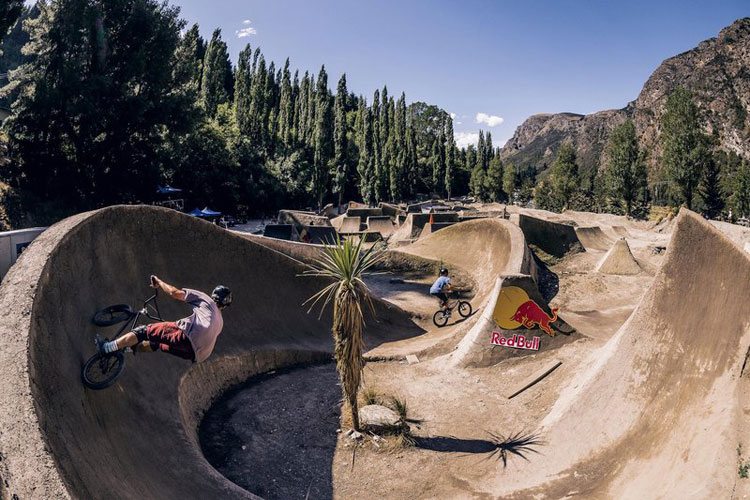 Colony just released their latest “Bike Builds” video for you to check out! This time around Victor Salazar dials in his new bike with a new 2017 Versatil frame in his signature Azul grey colorway, along with a bunch of other new parts including the new Griplock Tires! Hit play and take a look as this dialed BMX bike takes shape!

Now this is what we’re talking about! Colony just sent through this fresh video featuring Victor Salazar and Nathan Sykes catching a session at a few trails spots out in California. This video is packed full of style and a good mix of tricks making for an excellent video from start to finish. Add in some super dialed trails and some clean film work and you have a BMX video you can’t pass up!

After you watch the video, there’s a photogallery from the day to go along with this that you can check out right here — A Day at the Trails

“We met up with Nathan Sykes and Victor Salazar for a day in the sun at Stephen Murrays trails and then onto the Hood Rich trails. Thanks to the guys for letting us have a session we really appreciated it.” 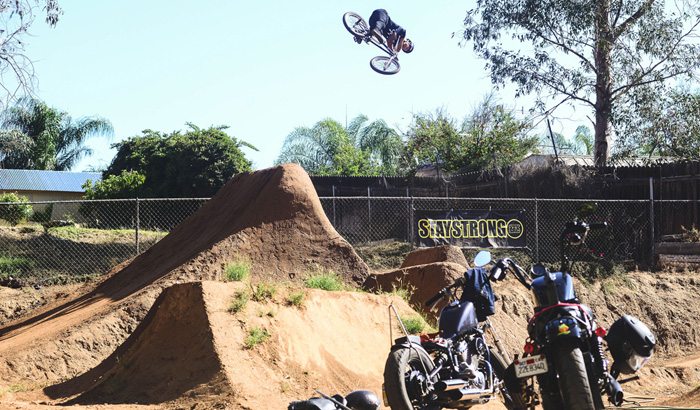 END_OF_DOCUMENT_TOKEN_TO_BE_REPLACED

Red Bull recently sent Dawid Godziek, Kris Fox, Danny Josa, Victor Salazar and Dustin Orem down to New Zealand to take a little trip around the country to check out spots. Here’s two videos from the trip giving you a look at the amazing spots they had the chance to ride and more. If this doesn’t make you want to go to New Zealand, you’re crazy!

“New Zealand is an island country in the south-western Pacific Ocean located around 1,500km east of Australia, across the Tasman Sea. It was one of the last lands to be settled by humans and during its long isolation New Zealand developed a distinctive biodiversity of animal, plant and BMX life.
The country’s varied topography makes its a perfect place for all sports enthusiasts and that’s why we visited it during European winter with BMX ace Dawid Godziek and pals to enjoy the summer riding down under.
”

“The second part of our BMX road trip across New Zealand starts in the harbour city of Picton. Being a gateway to the Southern Island, Picton greets newcomers with small-town sightseeing and a straight road to the closest riding gem; Reefton’s skatepark.
Waves of concrete flow around the park and, as with everywhere we visited, we were treated with great hospitality by the locals who were eager to find out where else we’d ridden.
”

END_OF_DOCUMENT_TOKEN_TO_BE_REPLACED

Colony coming through with another dialed BMX video for your viewing pleasure. This time around we get a look at some footage from a trip that Nathan Sykes, Anthony Napolitan and Victor Salazar took to NorCal to cruise skateparks and trails spots. Everything about this video from the riding to the spots, film work and music kicks ass. Hit play and enjoy!

“Nathan Sykes, Anthony Napolitan and Victor Salazar visited Sanctuary rest and ride prior to throwing a jam at Mosqueda bike park in Fresno CA. While at sanctuary they were able to visit Yosemite and ride an amazing skatepark in a neighboring mountain town.

The jam was an amazing, all the locals were in high spirits and killing it, on the way home the guys stopped in Visalia to get a few lines in
and heaps of locals turned out for the session, It was a real good session.