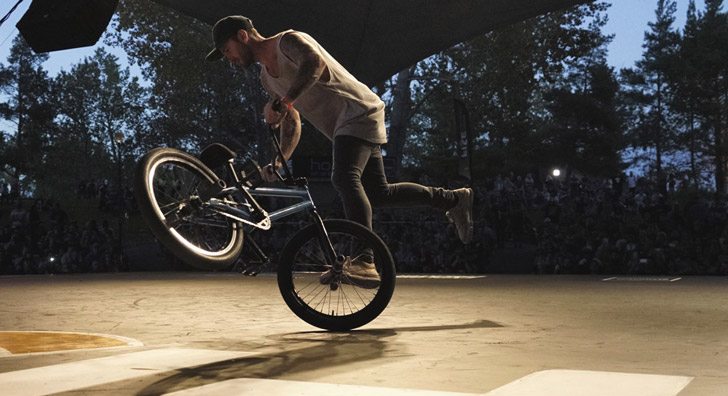 FISE threw the qualifier for Flatland BMX last night and put some of the best riders in the world head to head to see who would be making it into the finals. Our good friend and photographer Chase Davidson was on hand to take in all the wild riding that went down! You can check out the photogallery from the contest by hitting the link below! Expect plenty more from finals! 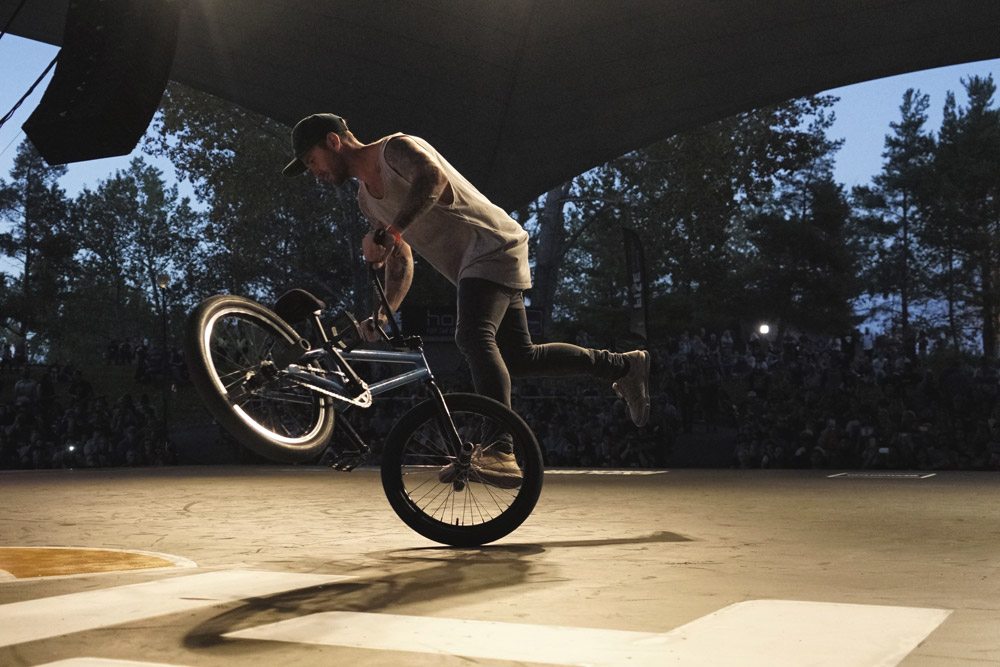 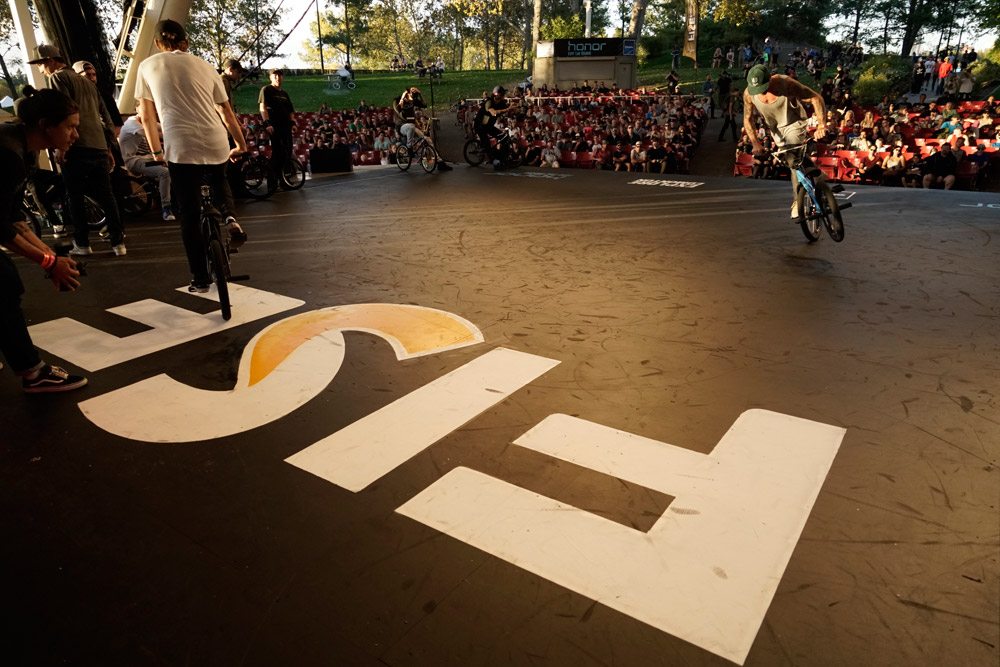 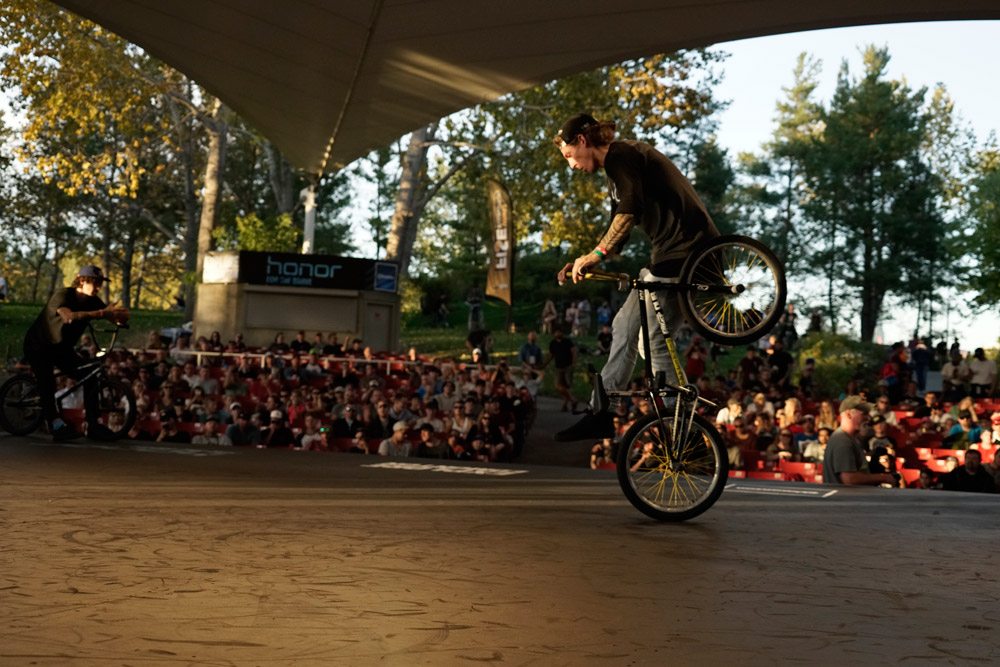 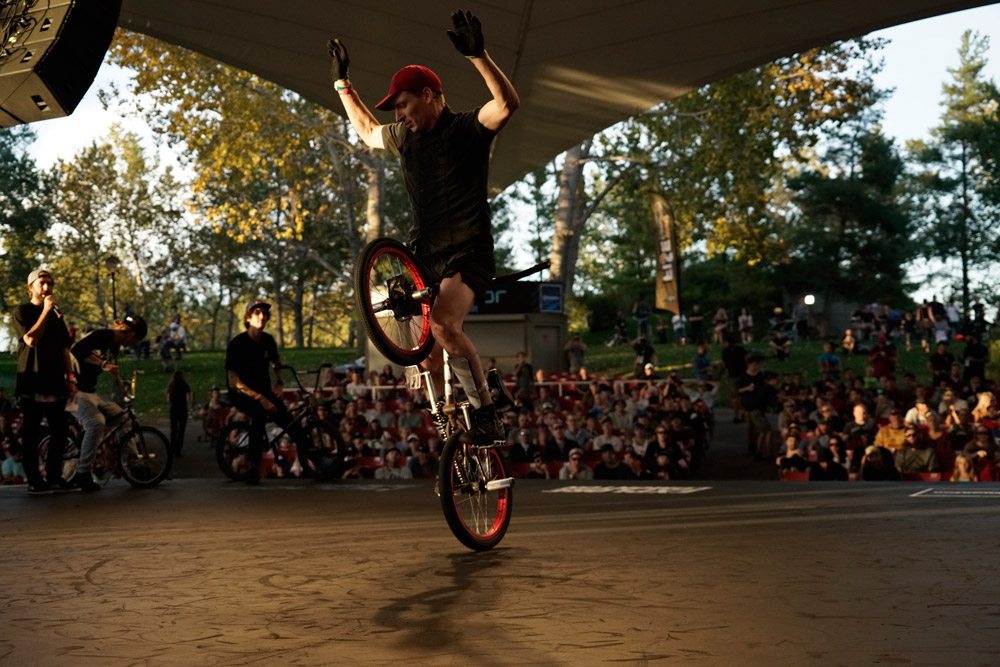 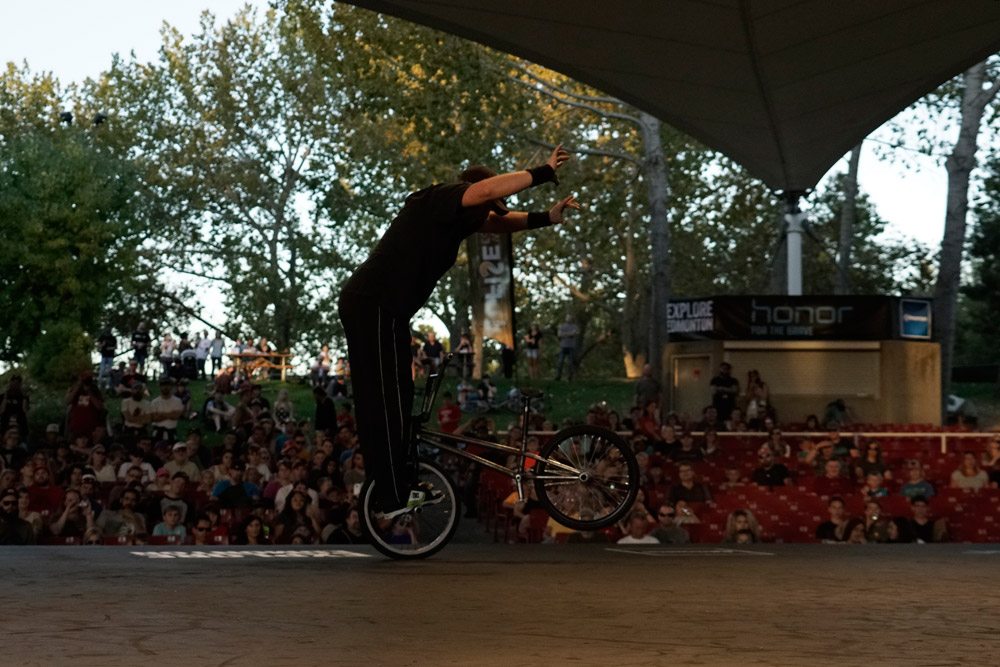 Want to learn how to nose wheelie AKA nose manual? Let Matthias Dandois and Alex Jumelin give you plenty of advice and examples on how to get the trick done in this new Can You Make It video!

“In this new episode of Can you make it! Matthias Dandois and Alex Jumelin are back in Paris to teach you how to do one of the best feeling trick yet most difficult BMX basic: the Nose wheelie!
Watch, learn, and go out there to try!!
Filmed with The Z camera by E1

We were wondering when NASS would be uploading the highlights from Flatland finals, and now they’re online. Hit that play button to check out some incredible riding from Raphael Chiquet, Dan Hennig, Pakphum Poosa-Art, Terry Adams, Jean William Prevost, Matt Wilhelm, Takahiro Ikeda, Vicki Gomez, Alex Jumelin, Dominik Nekolny and Matthias Dandois! Below you can find the final results…

END_OF_DOCUMENT_TOKEN_TO_BE_REPLACED

Matthias Dandois and Alex Jumelin are back at it with another Can You Make It video teaching you different tricks. This time around they brought in Alexis Desolneux to give you some advice and examples on how to get the Whiplash done! Hit play and take it all in!

“In this week episode of Can You Make it! Matthias Dandois and Alex Jumelin receive the French BMX legend Alexis Desolneux to teach you how to do Whiplash!!
Watch, learn, and go out there to try!
”
END_OF_DOCUMENT_TOKEN_TO_BE_REPLACED

NASS Festival 2016 is in full force this weekend and there’s plenty of BMX action to take in. Here’s a look at what went down during flatland qualifiers! This video is pretty short, but it’s packed full of some incredible riding. Take a look and see what went down!

Matthias Dandois and Alex Jumelin are back with another how to video for their Can You make It Series. This time around they call in Terry Adams and Daniel Dhers to give you some advice and examples on how to do a bunnyhop tailwhip. So, if you’re looking for some tips and examples on how to do this, get on that play button, take it all in, then grab your bike and send a few!

“In this week episode of Can You Make it! Matthias Dandois and Alex Jumelin receive two amazing guest (Daniel Dhers and Terry Adams) to teach you how to pull a BunnyHop Tailwhip!!
Watch, learn, and go out there to try!
”

END_OF_DOCUMENT_TOKEN_TO_BE_REPLACED

Matthias Dandois and Alex Jumelin are back with another Can You Make It how-to video. This time around they’ve gone back to the very basics to teach you the key to the bunnyhop. This is one of those tricks that is actually kind of hard to learn at first, but once you figure it out it quickly becomes one of those tricks that you pretty much use in one way or another in every single trick.

One thing, probably on the salty side of me, that comes to mind is this trick is called a Bunnyhop… Not a “J-Hop” or a “Pro Hop”… Just a bunnyhop. If somebody tells you different, don’t trust anything that comes out of them because they don’t know what they’re talking about, haha. Seriously though.. Whoever came up with the “J-Hop” or “Pro Hop” names for the bunnyhop need to slapped…

But yeah, back to the point of this. Matthias and Alex might be a little hard to understand since English isn’t their first language, they both have a lot of experience and some serious hops. So, hit play and take it all in!
END_OF_DOCUMENT_TOKEN_TO_BE_REPLACED