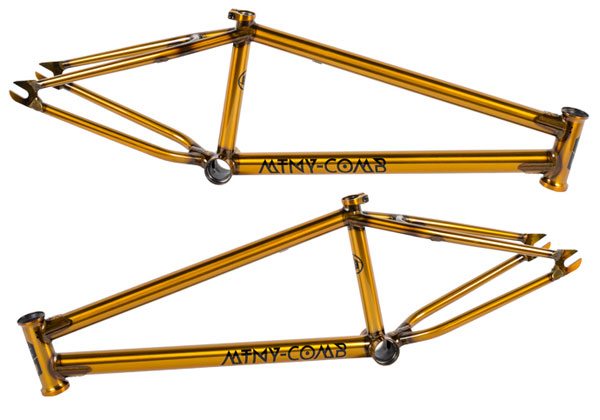 Are you on the hunt for a new BMX frame? How about some new bars? Mutiny Bikes are finally releasing Jeff Wescott’s signature Comb frame and bars that we have been hearing about for a little while now worldwide. We figured it would be a good time to take a closer look at this frame and see just what both have to offer! Let’s do this!

END_OF_DOCUMENT_TOKEN_TO_BE_REPLACED

It has been a while since we’ve seen a video surface from The Gully Factory. Either way, here’s some fresh footage from a session Reed Stark and Jeff Wescott got in at at D.I.Y spot in Phoenix, Arizona. Hit play and see what went down in this BMX video.

“Phoenix was apparently blessed with this dope D.I.Y. spot for awhile. But just recently it was suped up to 40 by a number of skaters. We had heard about it’s facelift and that some crews had already sesh’d it, so we finally made our way out there. Greg Moliterno was hyped to film the spot and made this short little joint of Austin, Wescott and Reed. We didn’t know the city was going to tear the spot down days later out of nowhere! Major shame, but at least we got this edit to remember it’s spread.
For real, the shits gone.
Filmed and Edited by Gregory Moliterno”

END_OF_DOCUMENT_TOKEN_TO_BE_REPLACED 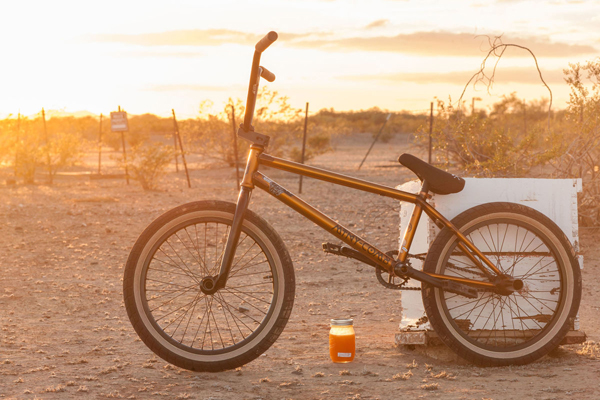 Head over to the DIG website to check out a fresh bike check and interview with Jeff Wescott giving us a closer look at his signature The Comb line from Mutiny Bikes!

END_OF_DOCUMENT_TOKEN_TO_BE_REPLACED 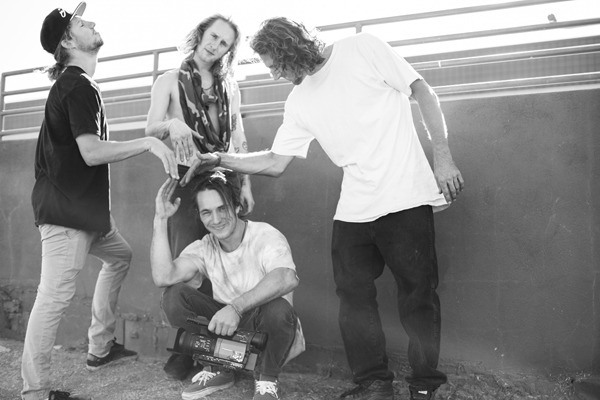 Jeff has been on it for quite a few years now and it seems like things have really taken off for him these past few months especially! A few months back, Jeff joined the Mutiny Bikes team and since then he’s been on the move crushing spots! It was announced a few weeks back that Jeff would be getting a signature frame and bars from Mutiny that’s due out next spring and between all the trips and videos, we figured it would be a good time to catch up to see what he has going on these days! Check out what he had to say!

END_OF_DOCUMENT_TOKEN_TO_BE_REPLACED 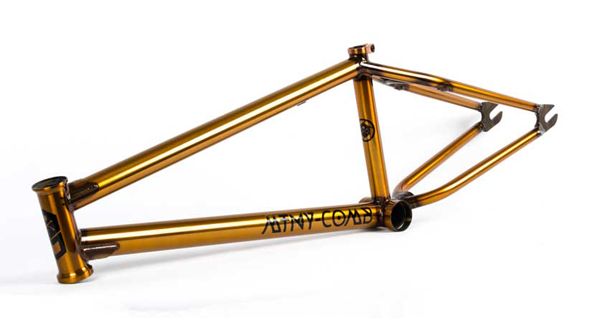 We got wind of a Jeff Wescott signature frame from Mutiny Bikes about a week or so ago, now today they have released the specs! Jeff’s signature The Comb frame will feature a 74.9 degree head tube angle, 9.1″ stand over height, a 13.20″ – 13.70″ chain stay length with a 4.9″ head tube length (A new spec we don’t see all too often). The frame will feature gussets on the top and down tubes, a plain gauge top tube, elliptical down tube, an Investment cast wishbone on the chain stay, extra wide chain stays for 2.40″ tire clearance, drop outs to fit flush with pegs, an integrated seat post clamp and removable brake mounts. The Comb frame will come in colors of flat black and Honey gold and top tube lengths of 20.9″, 21.25″ and 21.5″. Expect details on the matching The Comb bars and more closer to its release in the spring!

END_OF_DOCUMENT_TOKEN_TO_BE_REPLACED 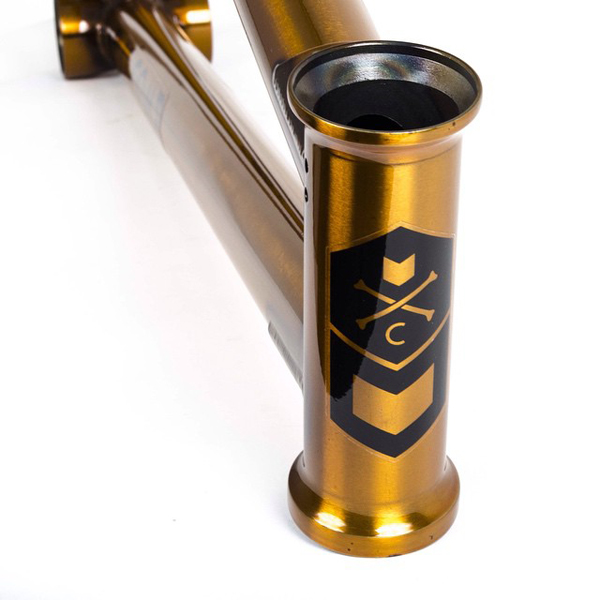 Mutiny Bikes announced today that they are working on a signature frame and bars with Jeff Wescott that will be called “The Comb”. No specs or details have been released other than the photo above, but we can expect to see it becoming available Spring 2015! We’ll keep you posted when we know more!

END_OF_DOCUMENT_TOKEN_TO_BE_REPLACED

Here’s one we’ve been waiting to see and damn did it turn out amazing! Check out the Mutiny Bikes crew getting down on the streets of Philly! As expected, these guys produced some serious clips and the filming and editing is so good. It’s also good to see some fresh Justin Simpson footage! It’s such a bummer hearing about Seth Stellfox being taken from this world shortly after this video was filmed… Rest in Peace, Seth!

“When we were planning trips we asked everyone if they had any idea of where they wanted to go, nearly everyone had mentioned Philadelphia so in early June we took Bedford, Castelluzzo, Houck, Simpson, and Wescott there to film and shoot an article with Walter Pierringer for Ride UK. When we were deciding who was going to film the project it was a no brainer. We knew that Navaz was a local and obviously one of the best filmers in the game. Acting as tour guide and filmer he went above and beyond and helped us navigate our way through the streets of the City of brotherly love. During our stay we got to meet a bunch of awesome people including Seth Stellfox. He was a Philadelphia Police officer as well as a BMX rider who made sure we were safe while we were riding in some fairly dangerous neighborhoods. I just received the news that Seth has passed away, because he was so vital in the making of this video we wanted to dedicate it to him. Rest In Peace Seth.
Music –
Valentine – Take You Back
The Menahan Street Band – Going The Distance

Filmed and edited by Ryan Navazio

END_OF_DOCUMENT_TOKEN_TO_BE_REPLACED

We caught wind that Mutiny had added a new rider to their team the other week, but had no idea who it was. Today they announced that Jeff Wescott has joined the family. Anyone who knows Jeff knows that he’s been killing it for years and this is undoubtable a well deserved opportunity! Check out this welcome edit stacked with heat to bring the news!

“We are incredibly proud to welcome Jeff Wescott to the Mutiny Bikes team. Jeff has been killing it for years and we could not be more stoked to have him on board. His skills on a bike speak for themselves, he can ride any terrain with a certain style and grace that is unique to him, but what is equally important is his positive attitude and desire to simply ride as much as he can. Being part of the Gully Factory crew you know that he is down to have a good time and hyped on anything his friends are doing. His welcome edit is only a taste of what is to come and we cannot wait to get him on the road with us. Make sure you check out his incredible welcome edit and be on the look out for more Jeff and the rest of the crew soon.” – Mutiny Bikes