The other weekend Killemall Distribution up in Canada threw their annual trails jam at the trails under the overpass in Queensborough, British Columbia! Based off the BMX video above, it’s safe to say they had a real solid turn out, good weather and some dialed jumps to ride all day long. Hit the play button to check out some of the highlights from the riding that went down! This will leave you wishing you could have been there… Plus, it was sponsored by Cariboo beer, so you know there wasn’t a shortage in beer there, haha.

Filmed and edited by Rayden Wickop

END_OF_DOCUMENT_TOKEN_TO_BE_REPLACED 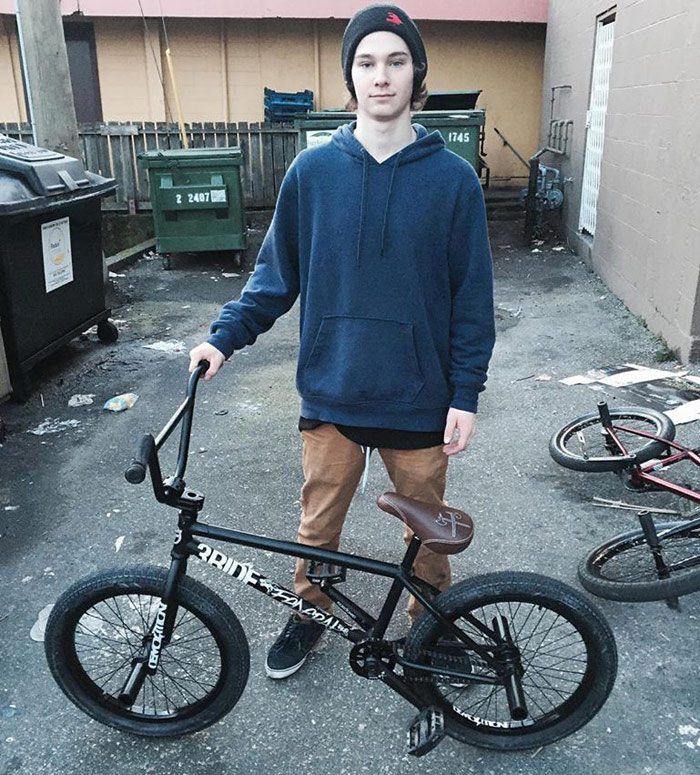 Demolition Parts have been making moves. Earlier today we found out they added Panos Manaras to their line up in Greece and now we see that they have added Tristan Sweet up in Canada through Killemall Distribution! Tristan has been on fire lately with a steady flow of videos, so it’s no surprise he’s been catching the eye of different brands. Expect plenty of opportunities to come from this one for Tristan.
END_OF_DOCUMENT_TOKEN_TO_BE_REPLACED

Volume Bikes have a new team addition to their squad up in Canada through Killemall Distribution! Check out this fresh BMX video welcoming Owen Dawson to the team! This video is packed full of grind after grind on all four pegs, his crank arm and pedals. Plenty of heat to see here, so get on that play button and take it all in!

“Our Canadian rail powerhouse, Owen Dawson’s welcome to the team edit is finally here! His riding is raw and don’t think there’s a rail/ grind trick Owen can’t do.

Filmed and edited by Andrew Schubert”

END_OF_DOCUMENT_TOKEN_TO_BE_REPLACED 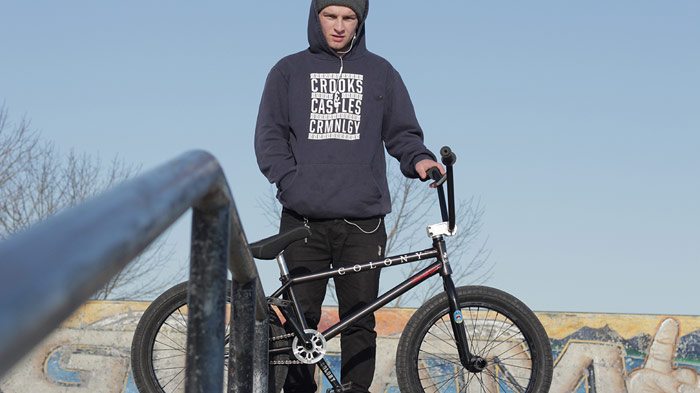 Colony have a new addition to their Canadian line up through Killemall Distribution! They have added Nathan Hines to their line up and for obvious reasons… He’s been on it for quite some time now! They bring the news with a quick Bike Check giving you a look at his fresh Monash setup that you can check out over on the Colony website — Nathan Hines Bike Check
END_OF_DOCUMENT_TOKEN_TO_BE_REPLACED

BSD‘s connect in Canada through Killemall Distribution, Joel Marchand coming through with a fresh new BMX video from his sessions over the course of the past year that is filled with plenty of grinds, freecoaster action, manual and nose manual balance being put to use on his local street spots. This has a ton of lines that he links together that make it a video that you definitely want to check out if you’re into street riding for sure.

END_OF_DOCUMENT_TOKEN_TO_BE_REPLACED 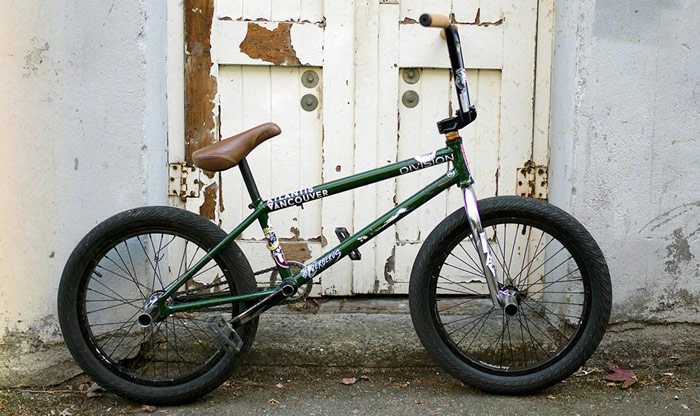 Volume Bikes released a new Bike Check with their newest recruit from Canada through Killemall Distribution, Owen Dawson and his fresh Cerberus setup that he’s running! All in all it looks like one real dialed BMX bike. You can check out the full parts list with photos over on the Volume website — Owen Dawson Bike Check!

END_OF_DOCUMENT_TOKEN_TO_BE_REPLACED

Some of the Killemall Distribution crew recently loaded up and made their voyage back to Canada from Austin, Texas. They ended up filming this dialed BMX video giving us a look at how the trip went from skateparks and street spots they hit and more along the way!

“Went on a trip from Austin to Vancouver with a couple of good buddies, James Van De Kamp and Mike Carroll. Ended up getting some clips alone the way . Huge thanks to everyone who gave us a place to stay and let us ride there spots. Nothing but good times. Till the next one. – Corey
Filmed by
Corey Walsh
James Van De Kamp
Mike Carroll
Kyle Carlson
Sam Stebella
Edited by
Corey walsh
Music
Mogwai- take me somewhere nice
the sword- how heavy this axe
Torche- barrier hammer
frames- reflections”

Killemall Distribution just dropped a fresh video featuring Demolition‘s Canadian connect, Corey Walsh, having some fun at a handful of cement skateparks in Vancouver! This video is packed with speed and a TON of a style and we’re loving every second of it. If you aren’t looking for circus tricks, this is the BMX video you will want to be watching!