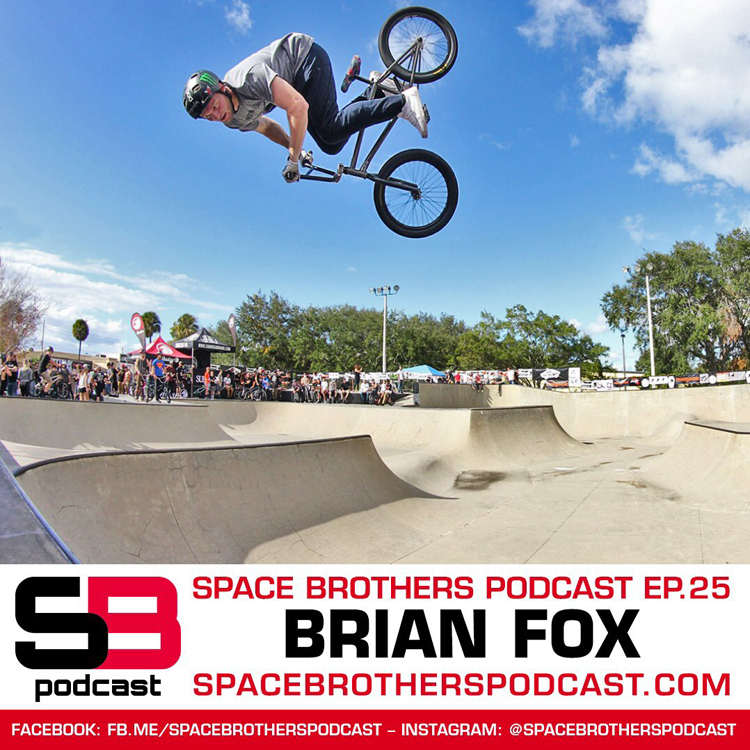 Last night was the BMX Dirt Finals at X Games 2018 in Minneapolis! With 10 amazing riders that were ready to drop in on the roll-in, things heated up quick with a ton of wild riding going down and some really great runs being put together. In the end, Brandon Loupos ended up on top with Logan Martin and Brian Fox coming in behind him. Check out the full replay above, or you can check out the best runs below from the top 3!

Watch Brian Fox put his signature Fox Frame from Radio Bikes to work… Plus, some guns.

Here’s a fresh video featuring Brian Fox going to work on skateparks, trails and Florida swamps with his signature Fox frame from Radio Bikes! Brian is a machine with a deep bag of tricks that he can throw down on anything you throw in front of him, and he does just that in this video!

“MADNESS in The Sunshine State courtesy of Florida’s favorite son – Brian Fox – to celebrate his new signature Fox Frame from Radio. Watch this, hear what Brian has to say, and learn all about the frame that will probably make you do perfect double flips!

You know you’re in for a treat when Brian Fox has a new BMX video to check out! Here’s a look at his latest for Fuse Protection filled with trails goodness. Plenty of great riding and some clean film work. You can’t go wrong with hitting play on this one.

“USA team rider Brian Fox laced up a fresh pair of our new Super Light OMEGA Pads for a session down the trails.

You know whenever Brian Fox drops in, you’re going to see some dialed riding go down. Here’s a new video Monster Army just uploaded featuring Brian, and a few guest clips from Mike Varga and Justin Dowell, throwing down at the DDASC park. Plenty of flips, whips, stretched no handers and more to take in. Get on that play button!

You already know when you drop a few riders like Brian Fox and Justin Dowell on a ramp setup like Mike Varga’s backyard ramp, you are going to see some amazing riding go down. Brian and Justin recently spent some time up in Canada riding the ramp and stacking clips for this video and there’s pletny of wild ones like the 180 tailwhip barspin and 1080. Check out what went down! 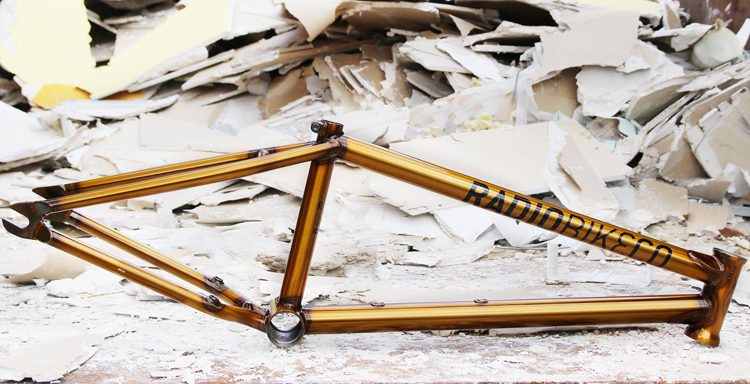 That didn’t take too long! Brian Fox joined the Radio Bikes squad the other month and they immediately went to work on his first signature frame, the Fox frame. Today, we get a look at the frame with full details!

The Fox Frame from Radio Bikes will be hitting BMX shops and mail-orders that carry Radio Bikes later this year. We’ll let you know when it drops!

Brian Fox will be padding up with Fuse Protection… 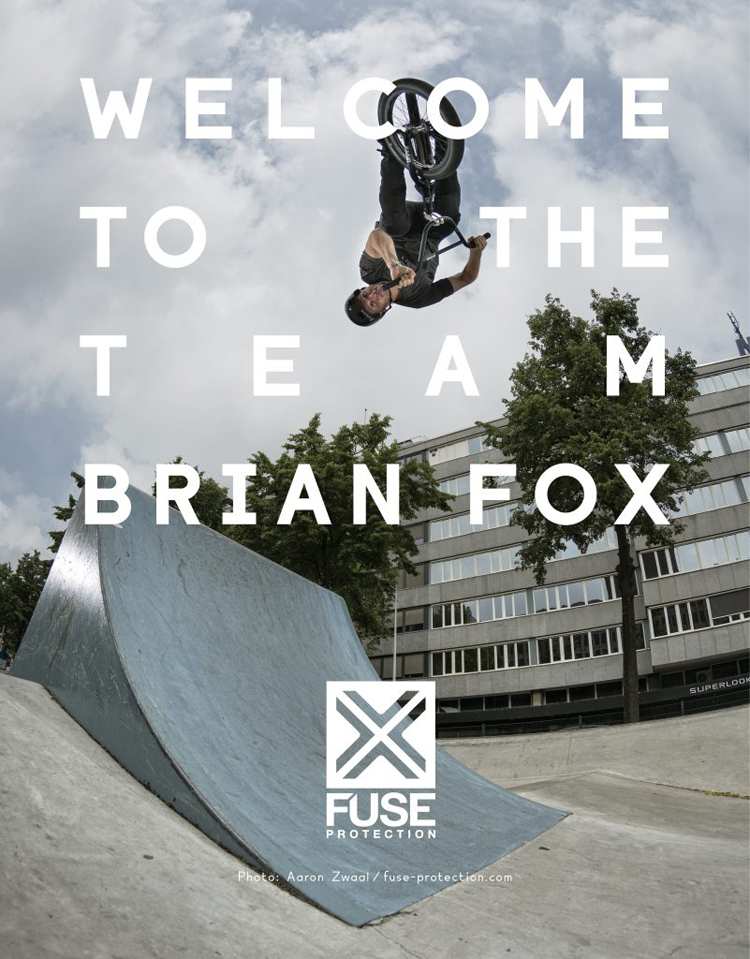 There’s no denying that Brian Fox crushes it on a bike and he’s definitely been on fire with his appearances in a bunch of contests like the Nitro World Games and X Games over the past few weeks. Brian is no stranger to sending some big tricks, which means he’s taken a heavy slam or two in his day. But, things are looking up for Brian because he’s now riding for Fuse Protection, so he’ll be padded up from helmet to ankles with some quality protection to help resist injuries. You can check out a quick Q&A with Brian about joining the team on the FUSE Protection Website!