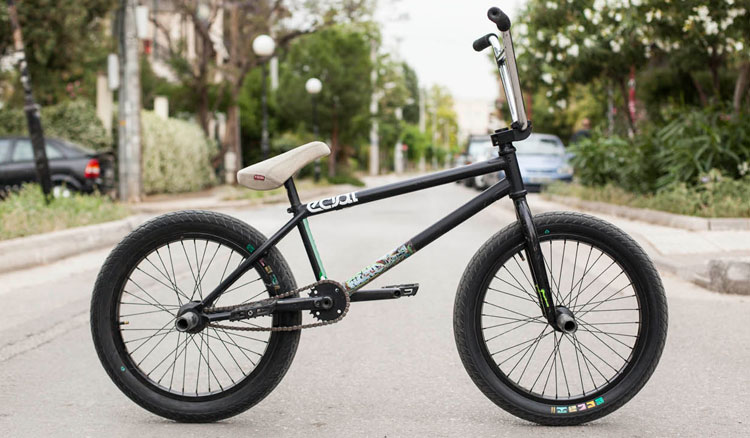 Lewis Mills has been on fire for quite a while now, and he’s been crushing it on his Fiend setup decked out with Eclat parts. The crew over at Eclat caught up with Lewis to take a closer look at his current rig and dropped a new Bike Check with a bunch of photos and a full parts list. You can check it all out over on the Eclat Website now!

The other week we got a look at Lewis Mills 2019 Video for Eclat. Now we get a few minutes of b-roll footage from crashes and second angles to scraps and laughs. Hit play and take it all out!

Filmed and edited by Ben Norris

Here’s one we’ve been looking forward to since the teaser popped up the other day! Lewis Mills has been working with Ben Norris on this new Eclat for a while now and, as expected, Lewis ended up coming through with a TON of amazing clips from the rails, ledges, ditches and more that he destroyed while out cruising spots. There are so many heavy lines and combos in this, along with some very man sized setups that he makes look super easy. This is one BMX video you CANNOT miss.

Filmed and edited by Ben Norris

Lewis Mills has been working with filmer Ben Norris on a new video for Eclat that is going to be dropping real soon. Ben put together this short but sweet teaser giving you a taste of what will be coming! As always, you know Lewis went all in for this, so it’s bound to be amazing.

The other day we got a look at the Lewis Mills Source BMX “Lock In” video that had plenty of heat in it. Now we get a raw behind the scenes look at what went down while Lewis was working on his part from his morning breakfast to the riding and finding out he’ll be a captain at the 2019 Battle of Hastings contest. There’s even a little guest appearance from Dan Lacey! Hit play and take it all in!

“We’ve got another episode of In The Cut for you today from the latest Source Lock In video, this time with tech prodigy from a land down under – Lewis Mills. ​Watch Lewis gourge on vegemite in bed, strike poses in the bowels of the Source park dungeon, look really cold, and way more.

As you should know by now, Lewis Mills is REALLY good on a bike. Here’s a good reminder of that because Source BMX dropped this new Lock In the features Lewis absolutely crushing the place with grind combos and lines that’ll blow your mind. Hit play an take in some heavy fire from Lewis!

“We predict that 2019 is going to be quite the year from young Lewis Mills and we are stoked to have him come through The Source Park for our first LOCK IN of 2019!

Check out the madness and be sure to come back each day this week for some special surprises and BTS videos.” – Source BMX 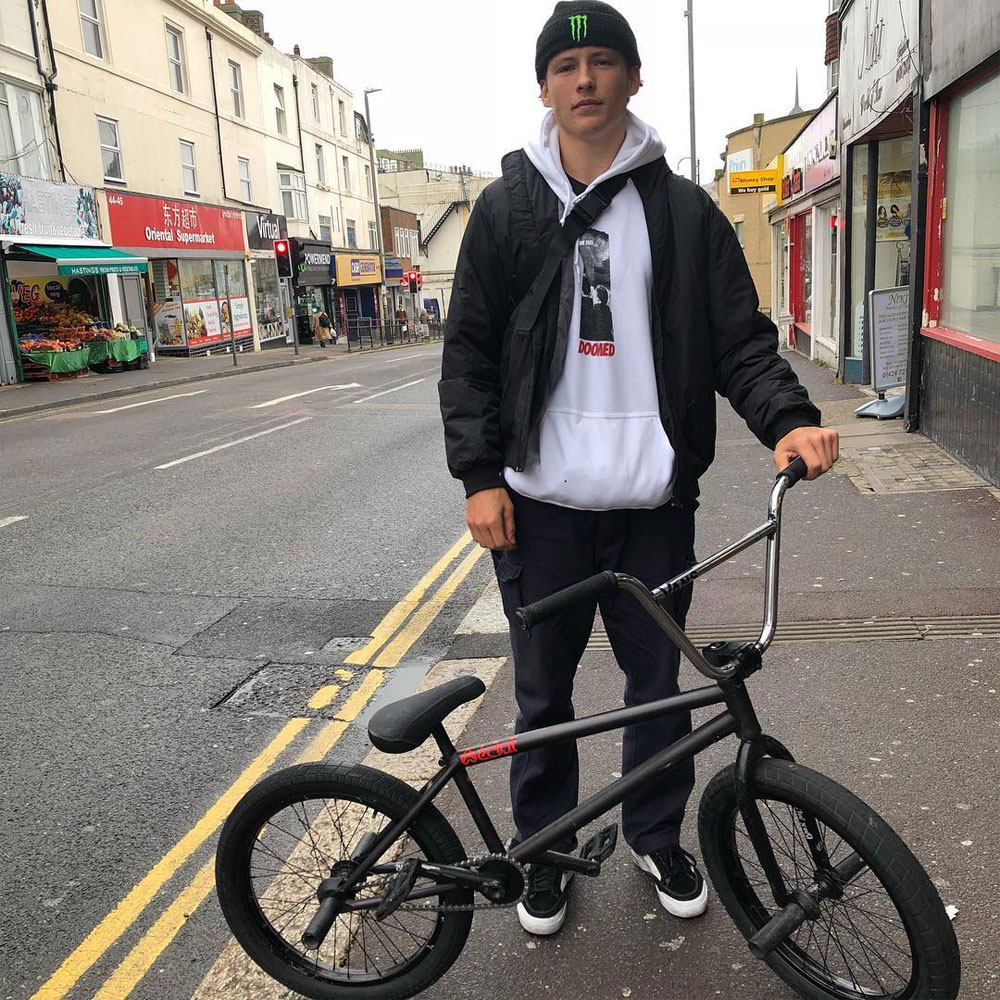 It looks like Lewis Mills will be rolling around with a little more energy. Lewis announced that he has been added to the Monster Energy team down in Australia. We would imagine this means we will be seeing a ton more of Lewis in 2019, and based off what he threw down in 2018, we’re in for a treat. Get stoked!

Stoked to be a part of @monsterenergy !