During the FloriDeah Swampfest, Joe Dohrety from “The BMX In Our Blood” Podcast caught up with The Shadow Conspiracy, Subrosa Brand, Sparky’s Distribution owner Ronnie Bonner to talk about everything from how he got his start in BMX, starting up UGP, then going on to start Shadow, Subrosa and a few other brands, the way BMX has evolved and more! This is two and a half hours long, so A LOT of ground is covered! Hit play, kick back and enjoy! It kicks a lot of ass. 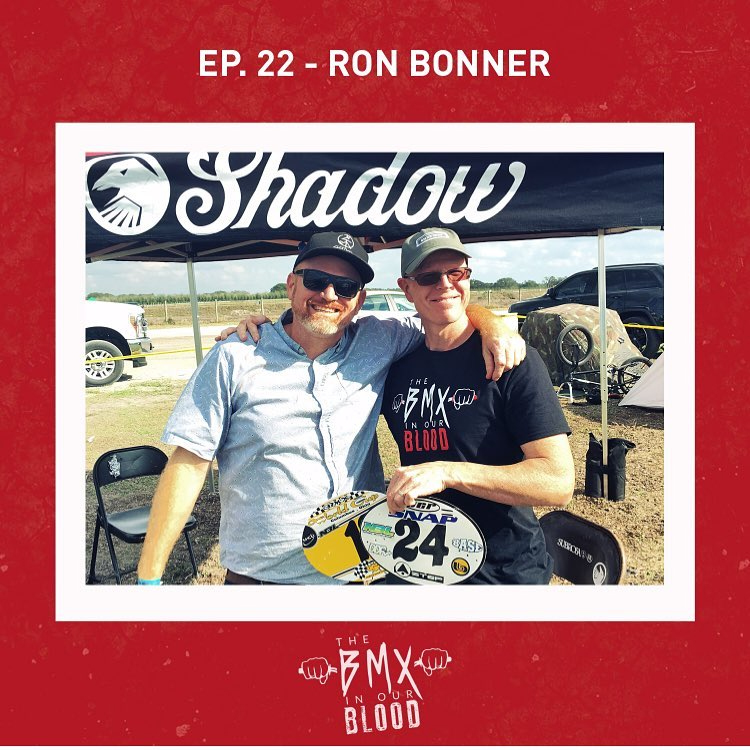 Do you know the history of the Half-Link BMX Chain? The first half-link chain was the Interlock chain from The Shadow Conspiracy thanks to Byron Anderson and Ronnie Bonner. Here’s a video where Ronnie sits down to talk about how the half-link came to be, the challenges it had to get past and more. If you’re a product nerd, you’re going to be into this one for sure!

“The Shadow Conspiracy broke new ground when they released the first half link chain back in 2004, but it was no easy feat. From countless trips to Asia to meet with factory owners, to having to physically re-tool the pre-existing machines in order for them to produce these weird new half link style chains… it was a long road for Shadow. They truly innovated a product that changed the face of chains forever, even for bicycling inductors outside of BMX! This is the story of how the Shadow Half Link Chain came to be, told be the none other than the company’s founder/owner, Ron Bonner.” – Ride BMX

END_OF_DOCUMENT_TOKEN_TO_BE_REPLACED

Yesterday we saw some buzz about exciting news from the guys at Sparky’s Distribution, home of The Shadow Conspiracy and Subrosa along with the U.S distributor of Mutiny Bikes, Bone Deth and more, and today they have announced that they will be opening a second location in FRANCE. Things in France have definitely heated up a lot for BMX these past few years and it’s clear that this is going to be a great move to help grow the scene even more. Above is a video featuring their French connect, Joris Coulomb to bring the news and below is the official word from Ronnie Bonner. Definitely stoked on this one. 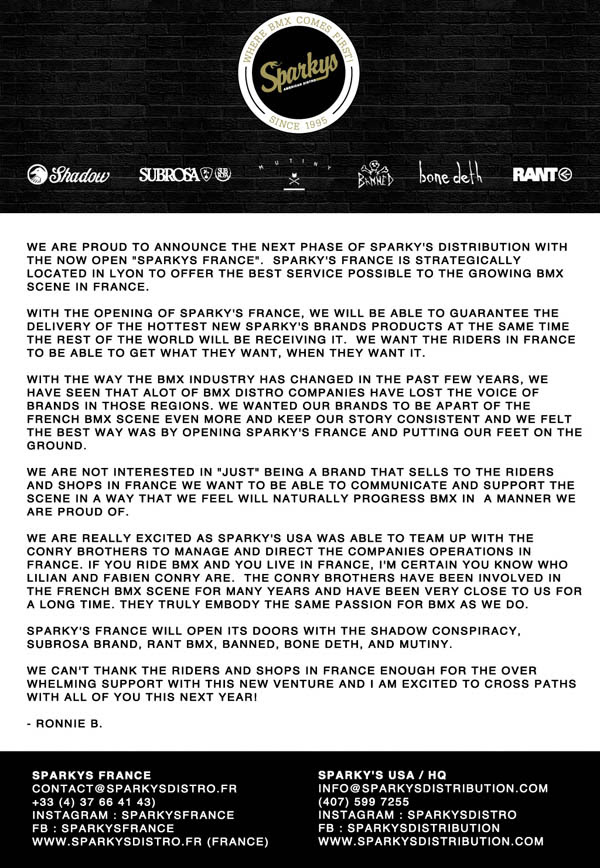 It’s that time of the year again for the annual Frostbike show at QBP up in Bloomington, Minnesota. We made our way up the icy, bumpy highway that was covered from the snow storm earlier last week to take a closer look at what was going on in the QBMX section.

Cruising right along! Next up, we hit up Ronnie Bonner to see what was up with The Shadow Conspiracy these days. They had a bunch of fresh items on display as expected and it’s all looking dialed, so let’s get into this!

END_OF_DOCUMENT_TOKEN_TO_BE_REPLACED 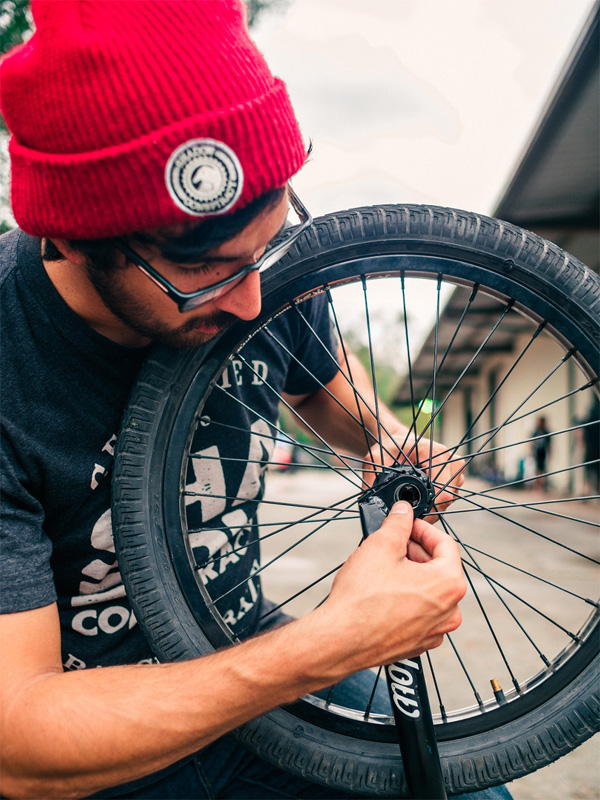 Over the last couple of years, forks have changed a fair amount. Heat-treating started becoming more and more popular, drop out sizes became smaller in size while allowing plenty of peg clearance for improved grinding, steeper offsets have become increasingly popular thanks to nose manuals, hang fives and more front end tricks getting popular, legs have been tapered and butted, made wider to fit fat 20×2.35″ tires and plenty of other small changes to make them better.
One fork in particular has been standing out to me for a little over a year now, and that’s the Captive fork from The Shadow Conspiracy that not only features a lot of those things I listed above, but a one of a kind enclosed drop out with inserts allowing for multiple offsets being the biggest thing that makes this one stand out.
This design has really been on my check list for quite a while of things to find out about, so I decided it was time I get ahold of Ronnie Bonner to find out just what this fork is all about, what went into the design and how they got it done! Take a look at the full interview below!

END_OF_DOCUMENT_TOKEN_TO_BE_REPLACED

Ronnie B and the whole Sparky’s crew are the real deal. In this part of the BTS series, the team talks about Mr. Bonner’s insane around the clock work ethic and the sense of family amongst the team riders.

Oh hell yeah. This is something I’ve always wanted to do but it looks like Aaron Nardi and ESPN BMX beat me to it! They’re going to start doing a series called Behind the Scenes where they give you an in-depth look at different things around the BMX industry. They kicked things off with a look at The Shadow Conspiracy and where they came from. This is a must see for sure!