Alright! Sorry for the delay on this one. We wrapped up the 3rd day swinging by the Fairdale booth and between travel time and getting caught back up this one took a minute to get posted! But that’s enough of that! Let’s take a closer look at what Taj Mihelich had on display at this years Interbike for the brand. Yeah, these aren’t BMX bikes, but they’re still a BMX brand in our eyes!

END_OF_DOCUMENT_TOKEN_TO_BE_REPLACED

Here’s a classic loaded with ledges for you to check out. Props uploaded the Bethlehem Scene Report from Issue 21 for your viewing pleasure! So many legends.

“Joe Rich, Luc-e, Taj Mihelich, Butcher, Magilla, Chris Stauffer, Nate Wessel, Pat Juliff, Jay Lonergan, and other Bethlehem locals hit up the infamous POSH trails and street in this scene report filmed in the summer of 1997 – not too long before some of these guys made the move to Austin, TX. This was pulled off a S-VHS master so it may look a little fuzzy.”

END_OF_DOCUMENT_TOKEN_TO_BE_REPLACED 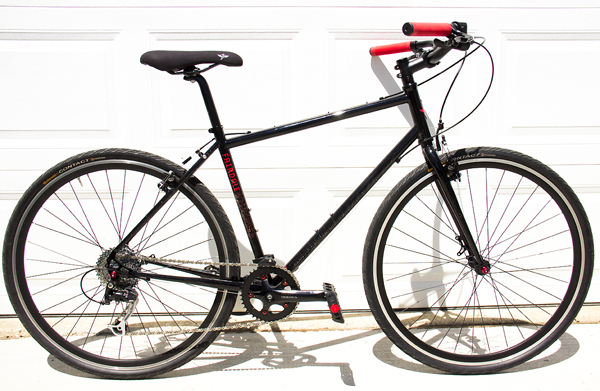 END_OF_DOCUMENT_TOKEN_TO_BE_REPLACED

Here’s this weeks Throwback Thursday from the Crazy Freakin’ Bikers series that Mat Hoffman has been uploading! This week we head to Pennsylvania for the Woodward stop of the contest series, get a look at the Roots Jam, meet a few of the ladies who were riding back in 2001 (and still riding today) and sit down for an interview with Taj Mihelich! So good!

Have you seen issue 14 of The Albion yet? Well, you’re in luck because they just released it online for your viewing pleasure! Hit that flipbook above to take it all in! 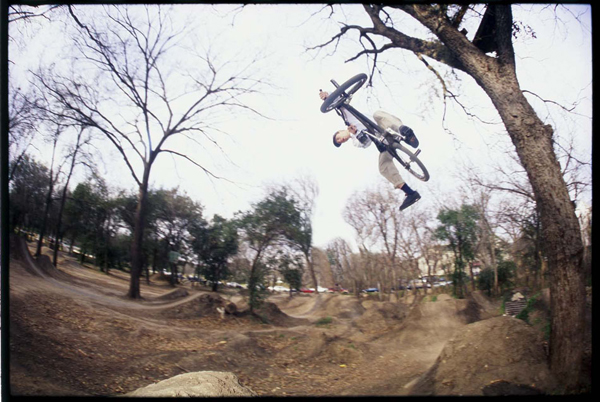 The Albion have released Taj Mihelich’s interview online for those of you who were not lucky enough to get your hands on a copy of the magazine. Click here to take it all in! Amazing read.

Monday’s are usually pretty hectic with videos and everything since the weekend tends to get pretty quiet. Today was an exceptionally busy one that was loaded with dialed videos we had posted up in the Daily Section. We figured with 25 new posts today that we would go through and compile all of the best ones in case you missed a few or want to see them again! Let’s take a peek!