You gotta love the feeling of building up a new bike. Jake Norris was due for a new setup, so he swung through Lux BMX to build up a new BSD Safari setup decked out top to bottom in BSD parts. Here’s a look at the bike getting built up, along with a few flat rail session clips!

Thanks for watching, More to come every week.” – Lux BMX 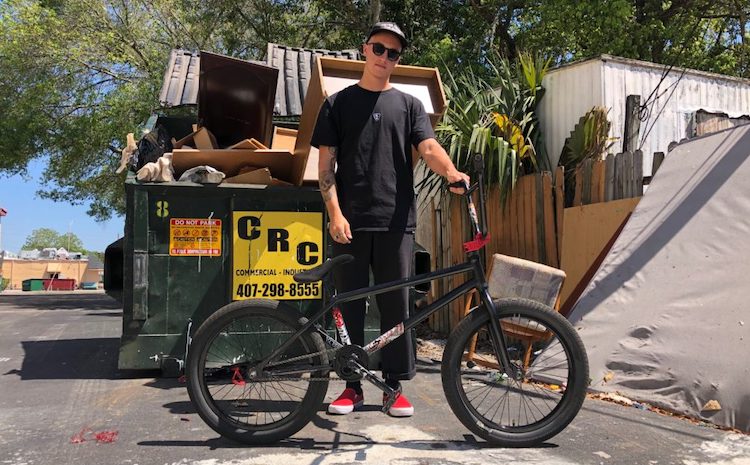 The crew over at Subrosa caught up with Jabe Jones to take a closer look at his brand new Simo setup decked out top to bottom in Subrosa and The Shadow Conspiracy parts, including some new prototype tires and metal pedals that are in the works! Check out a few more photos and a full parts list over on the Subrosa Website!

END_OF_DOCUMENT_TOKEN_TO_BE_REPLACED

Curious what Calvin Kosovich is rolling around on for a setup these days? Here’s a look at his current Kink BMX Backwoods setup decked out top to bottom in Kink and Cinema BMX parts. Hit play to let Calvin give you full details, along with a few riding clips for good measure! Looks like a dialed unit to us!

“Kink’s Calvin Kosovich is known for bombing some giant rails and making some damn fine videos—all while carrying the upmost of style. Here’s Calvin giving the full breakdown of his Kink Backwoods build—an ideal setup for a taller rider.” – Our BMX

It was time for Billy Perry to dial in a new bike, so he decided to whip up a fresh video Bike Check giving you a closer look at his fresh Volume Bikes Voyager setup decked out with Volume and Merritt parts. Billy is rocking his signature Lavender colorway for the frame, so expect to see that popping up at shops soon. Hit play to let Billy give you the full run through of his setup, along with a bunch of riding clips at the end!

“I built up a new Volume and Merritt BMX bike for 2020 in my new signature lavendar colorway and explain what parts I ride and why. I hit the streets of Downtown Los Angeles and the weirdly empty streets of NYC to get some clips. Be sure to enter my bike giveaway here… https://instagram.com/billyperry631” – Billy Perry

Wethepeople keeping the Bike Checks going this week. They just dropped a fresh bike check with Dan Kruk and his signature Network frame that just dropped. Up top you can see a promo video, then head over to the Wethepeople website for a ton of photos and a full parts list. One thing to note is the mint bike in the video, and the black bike he has for the photos. Gets a good look at two of the colors built up! 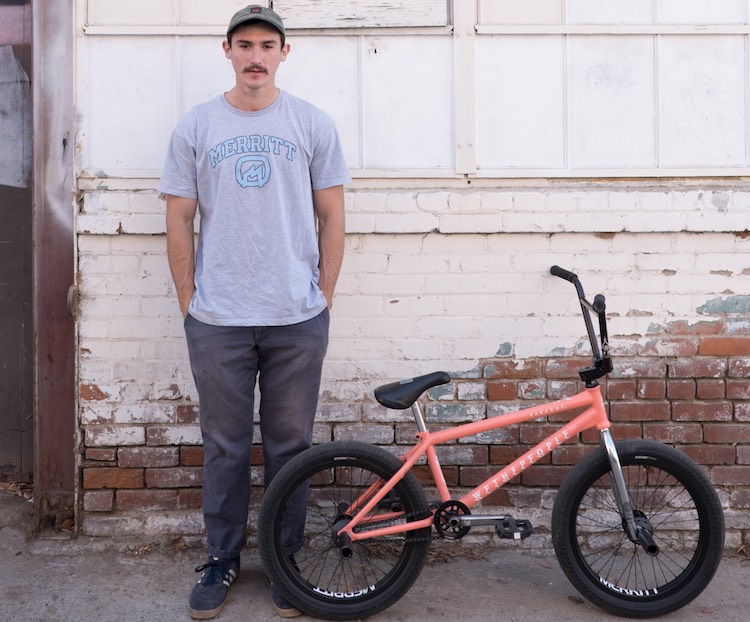 The crew at Wethepeople coming through with a fresh Bike Check giving you a closer look at Reagan Riley‘s fresh new setup with the brand new Wethepeople Paradox frame that is just being released. This frame is based off their popular Battleship frame, but utilizes some new features that look real good. You can check out a parts list and a whole bunch of photos over on the Wethepeople website now!

Curious what Mason Ritter‘s current GT setup is looking like these days? Mason’s setup is dialed in and has a ton of custom art work to go with it as well. Hit play to let Mason give you the run through, along with a detailed look at this rig!

“While Mason Ritter is known best for his unique jumping combos, his GT Globetrotter build is truly one-of-a-kind with the ornate hand drawn designs Mason does on his frame and Profile hubs. Peep the ride and learn about the craft of this upcoming rider, because you’re sure to be hearing a lot of Mason!” – Our BMX