Snakebite keeping the classics flowing. Here’s an old section from the “Decent” video that came out back in 2013. Here’s a look at what Justin Inman and Chester Blacksmith threw down for their part. This is a mix of street and skatepark action. We’re kind of surprised there wasn’t any trails action in this, but it’s still damn good. If you like Mid School riding, this is definitely for you!

“Justin & Chet hold it down in the NW underground Classic, Decent. This video was based around the Eugene Or. scene at the time. Lots of great riding by two Oregon greats!” – Snakebite

Here is a proper flashback Friday for you to check out. Snakebite uploaded the old Chester Blacksmith and Ryan Evans section from the “Blueprint” video that came out back in 2001 online. Both of these guys slayed every rail and ledge they came across, plus blasted a few quarter pipes at different skateparks, too. Hit play and enjoy!

“Chester & Ryan were both ready to destroy every rail they at this time! Chester riding a brakeless Schwinn Blue Falcon race bike and Ryan riding the beast of a Kink Revision B.
I do remember Ryan cleaning that last rail while Ashland High was taking a lunch break so he had a good sized audience.”

Snakebite coming through with another killer section from the “Building The Underground” BMX video that came out back in 2005! This section is packed full of trails, park and street gold from a bunch of legends from the North West! This video starts out with a taco’ed wheel and ends with a destroyed frame. You can imagine the level this one is on.

END_OF_DOCUMENT_TOKEN_TO_BE_REPLACED

Snakebite have uploaded Chester Blacksmith‘s section from the “Shola” BMX video that Bruce Crisman released back in 2008. This has guns, broken windows, Chester almost getting rocked by a car and some damn good riding. Take a peek!

END_OF_DOCUMENT_TOKEN_TO_BE_REPLACED

Damn! Goods BMX coming through with the goods on this one! Check out just over 26 minutes of street and skatepark footage that Shad Johnson was sitting on! There’s a ton of amazing riding in this along with a lot of good vibes and laughs. If you got the time, hit play and take this all in!

“I upgraded to some new cameras so i decided to dump all my SD footage into an edit. Featuring Justin Inman, Hobie Doan, DFG, Chester Blacksmith, Matty Aquizap, Bruce Crisman, Nathan Hines, Lots of NW homies & Shawn McIntosh ends it all with a monster wallride!”

END_OF_DOCUMENT_TOKEN_TO_BE_REPLACED 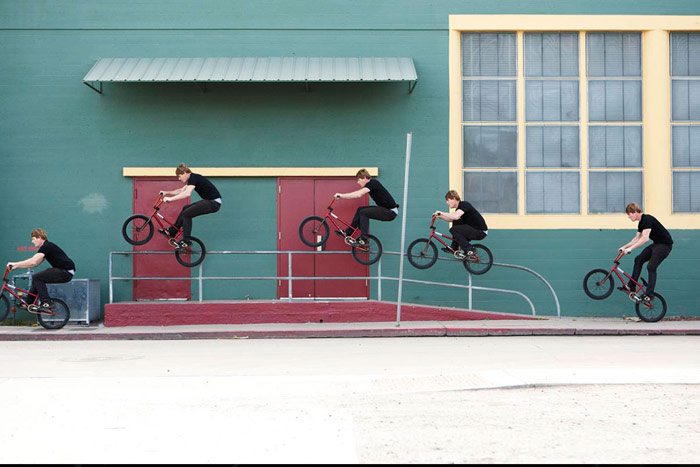 It’s that time of the year when we start seeing some shake ups with BMX teams all around the world. Yesterday, we caught wind that Chase Hawk and Odyssey parted ways, now today we get the word that Chester Blacksmith has stepped down from the Eclat Pro team. Now, this one might not be as shocking as the Chase Hawk news since Chester has been pretty low key over the last year or two, but it’s still pretty wild news since Chester has been on Eclat since day one. Get the full scoop below!

“Today we are officially announcing the step down of Chester Blacksmith from the Éclat PRO team. Chester has been occupied with other things in his life for some time now and his path has taken him from PRO bike rider to expert motorcyclist and full time worker. These things happen in life and it’s no secret that a human being like Chester can only break so many bones for so long.

Chester first joined the Éclat team as part of its conception and has been a rock of stability throughout its existence and we can not thank him enough for the blood spilled and miles travelled on behalf of our brand. Chester has not given up bike riding, so if you swing by Portland be sure to check in on him. Chester remains part of our family forever and a true OG of Eclat.

You can check out more photos spanning his time with the team on the Eclat website.

END_OF_DOCUMENT_TOKEN_TO_BE_REPLACED 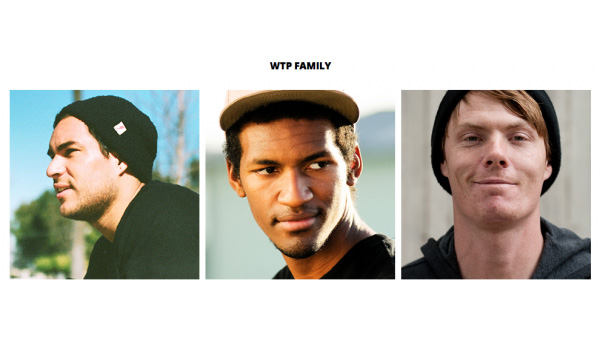 Here’s some news that might come as a bit of a surprise to some of you! Chester Blacksmith, Andrew Jackson and Raul Ruiz have all stepped down from the Wethepeople Pro team and are now on the Family team. You can get the details below! It’s kind of weird seeing the “older” guys starting to step out of the light to make room for the younger up and comers. Hopefully we’ll still see plenty of all three of these guys for years to come!

“For those who are interested to know, Chester Blacksmith, Andrew Jackson and Raul Ruiz are no longer riding for the PRO team however they are now part of the WTP family section. They still ride WTP parts and frames and we will continue to support them.” – Wethepeople