Tall Order dropped their latest video. This time around Bas Keep follows Corey Bohan through the finals of the Van Doren Invitational. This gets some insight from Corey, along with what it’s like being on the deck with all the pros. After that, Bas catches up with Vans‘ Steve Van Doren! Check it out!

“Finals day at the Vans U.S open! Once again Corey Bohans layed back approach to contests pays off and he made it into the finals. I followed him to see how he approaches a big contest. At times I thought I was gonna have to wake him up.
Chris Doyle speaks to me about Bohans riding and I asked the founder of Vans Steve Van Doren some questions about why he does cool stuff for BMX.”

The UK BMX Dirt Series continues! Here’s a look at what went down during the second round at the Shrews Trails! Despite the cloudy sky, it looks like the rain held out and the trails were primed up for a super good contest. Check out all the action that went down in the BMX video above! We were really digging the drone shots in this one.

Did you catch round one? Watch that here: UK BMX Dirt Series – Round 1

“The second stop of the 2016 UK dirt series in Shrewsbury. Anthony Napolitan, Corey Bohan, Brandon Dosch, Joe Baddeley and many more top riders hit up some of the UK’s best trail spots.”

END_OF_DOCUMENT_TOKEN_TO_BE_REPLACED

After a little hiatus of videos from Bas Keep and the Tall Order crew, we find out just why. It turns out the crew loaded up for a trip after NASS to bounce around to a handful of trails spots, skateparks and surfing spots, yeah, you read that right. Above and below are 4 videos giving you a look at what they got into during the trip!

“With Corey Bohan flying over from L.A to the U.k to ride NASS and stay a while we decided to go on the road for a few days in search of a man made wave in Wales and to ride Trails along the way.
In this episode we start out the trip in Hastings , build up some new ‘tall orders’ and hit some decent and fun trails! Featuring Corey Bohan, Matt Harris, Oliver Jack Jones, and Sebastian Keep.”

“In this episode we travel from Hastings to London to ride with jack Clark .We drive to Wales in search of a huge mechanical man made wave. We surf the wave get barrelled and watch a man get inside a lake in Wales without a wet suit on. Featuring Corey Bohan, Matt Harris, Sebastian Keep, Mike King and Jack Clark.”

“In this Episode we arrive in Cambridge at Matt Priests house. Oli turns up out of the blue! We then ride a rad skatepark in Bury and Oli, Jack and Matt kill it!
Featuring Corey Bohan, Matt Harris, Sebastian Keep, Jack Clark, and Oliver Jones”

“In this final episode of our trip we ride the amazing Woodyard Trails in Cambridge! Oli overcomes his fear of riding trails! Matt and Corey kill it! Jack does a wild 180 barspin, Dave does one of the biggest 360’s ever done at Woodyard and we finish the trip with a big BBQ”

END_OF_DOCUMENT_TOKEN_TO_BE_REPLACED

You can’t go wrong with a fresh batch of Corey Bohan footage! Here’s 10 dialed clips from a few skatepark, ditch and full pipe sessions for your viewing pleasure. As always, this is filled with style for miles!

“The man, the myth, the legend, the celeb… Corey Bohan is still KILLING IT!! Corey treats you to a quick fix of style of boost around some “Cali” parks and ditches with fellow Aussie transplant Calvin Kosovich behind the lens. If you’re somehow out of touch or unfamiliar with Bohan, go do some damn homework!!!” – Ride BMX
END_OF_DOCUMENT_TOKEN_TO_BE_REPLACED 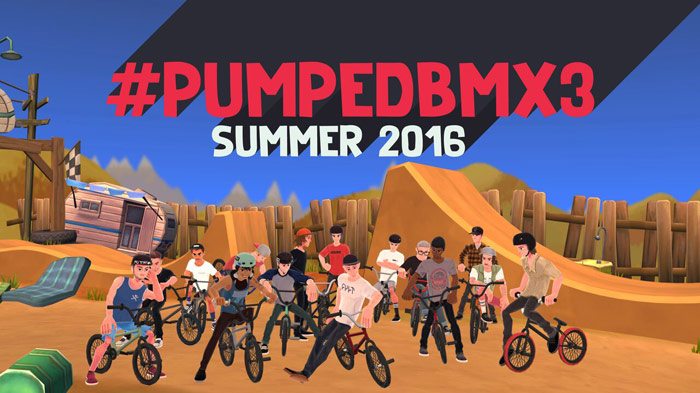 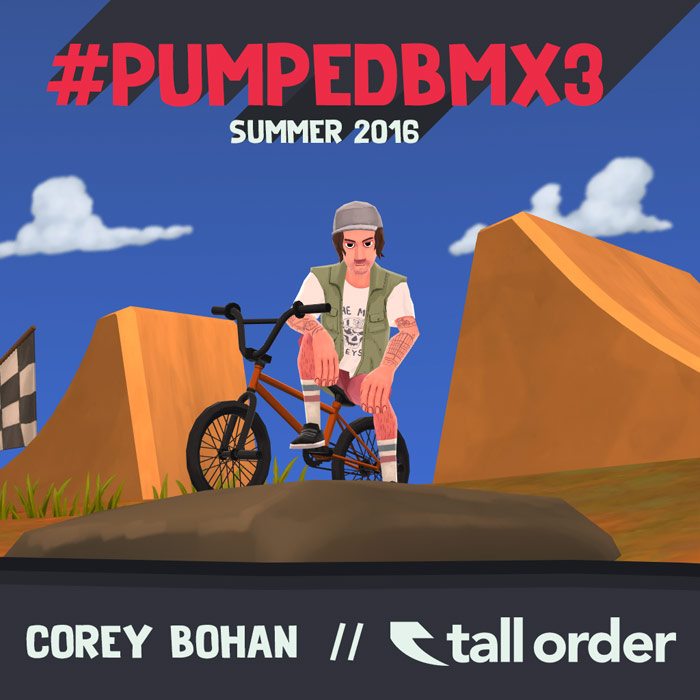 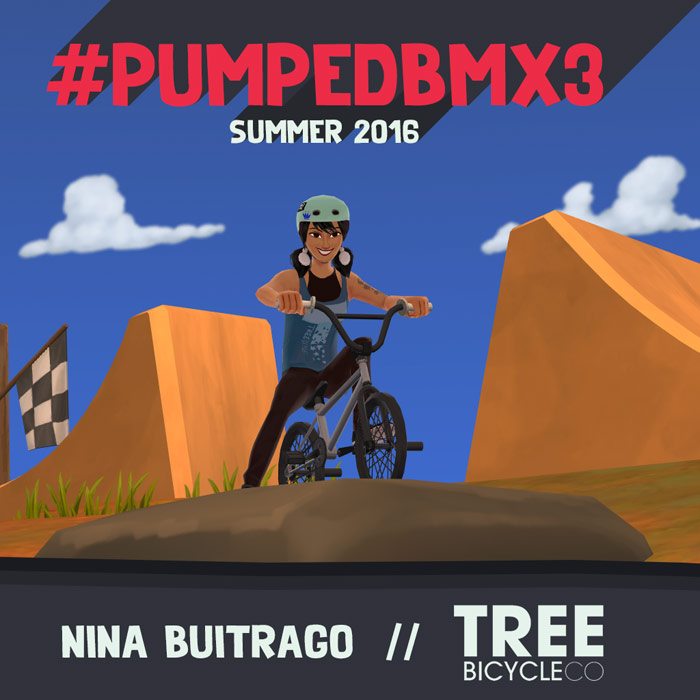 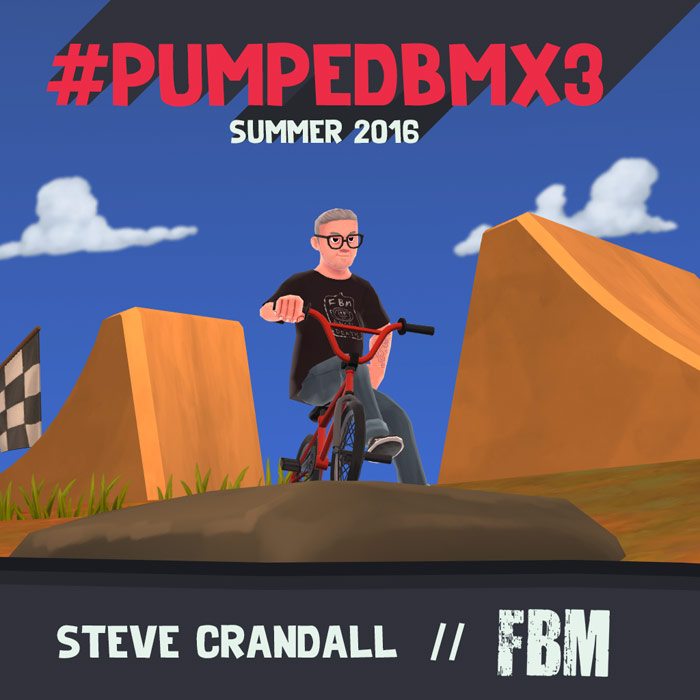 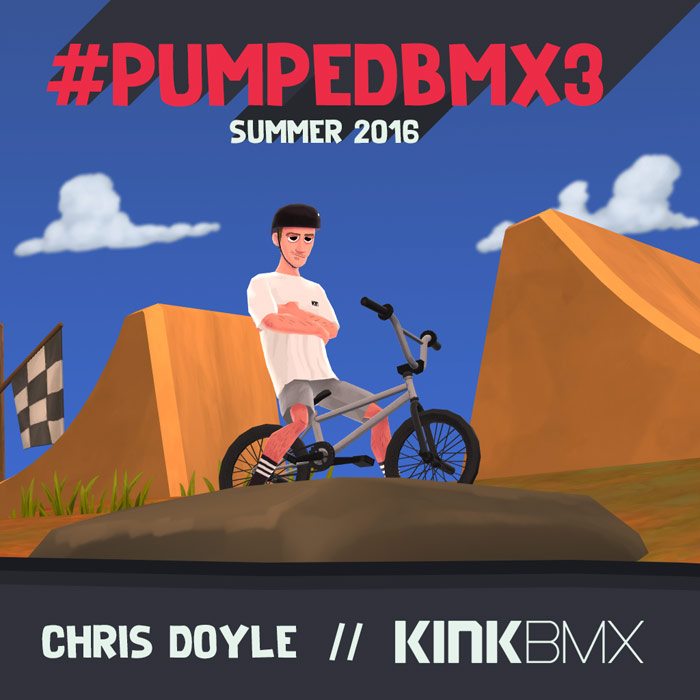 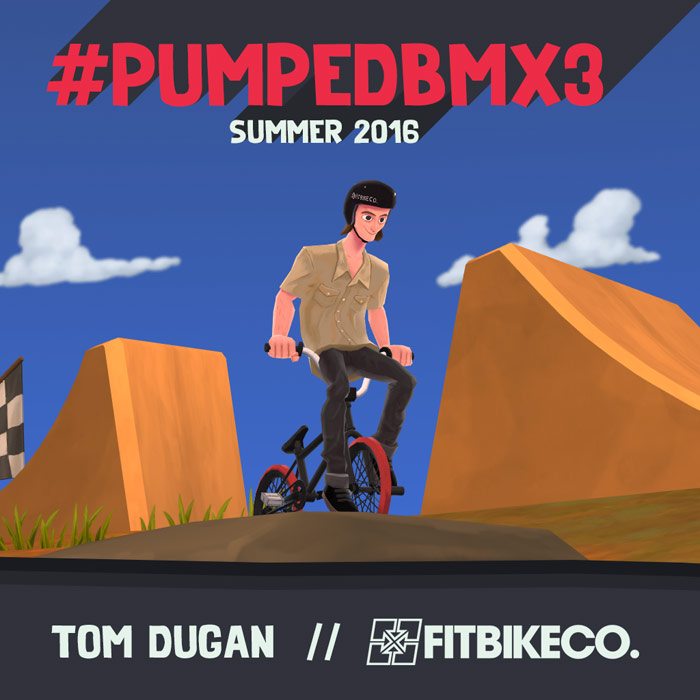 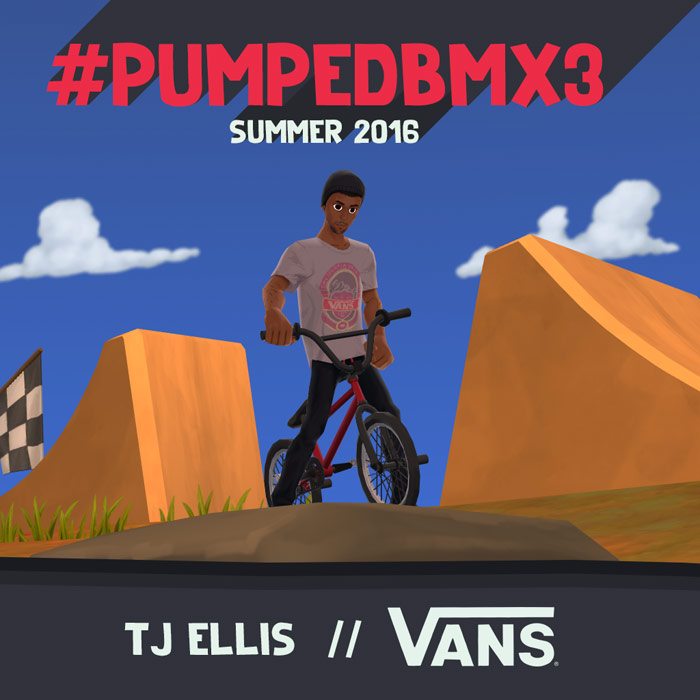 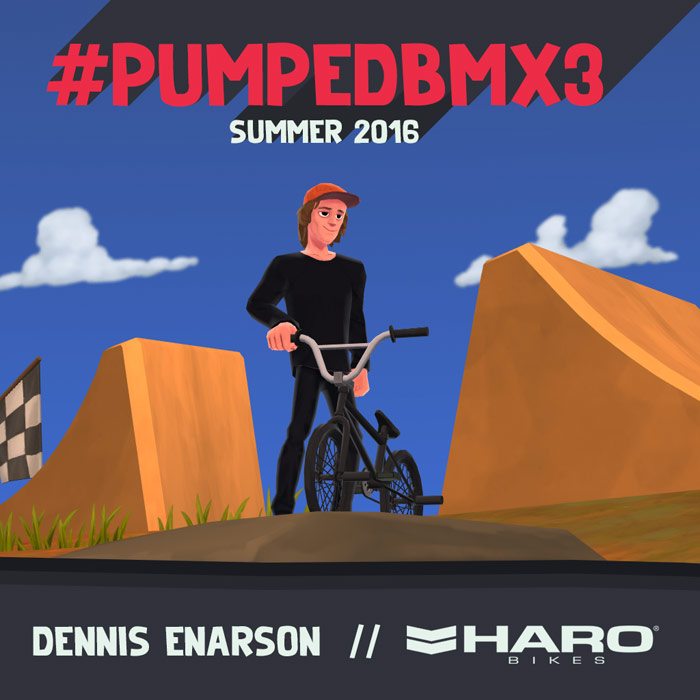 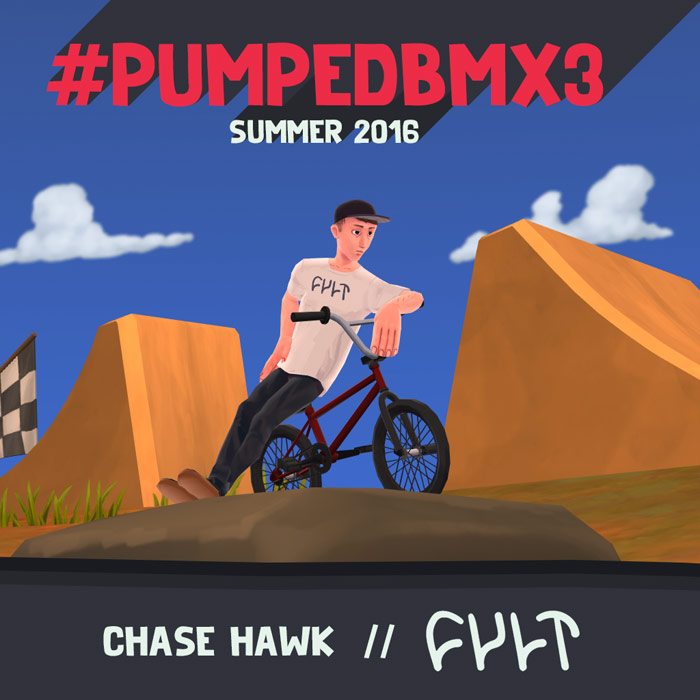 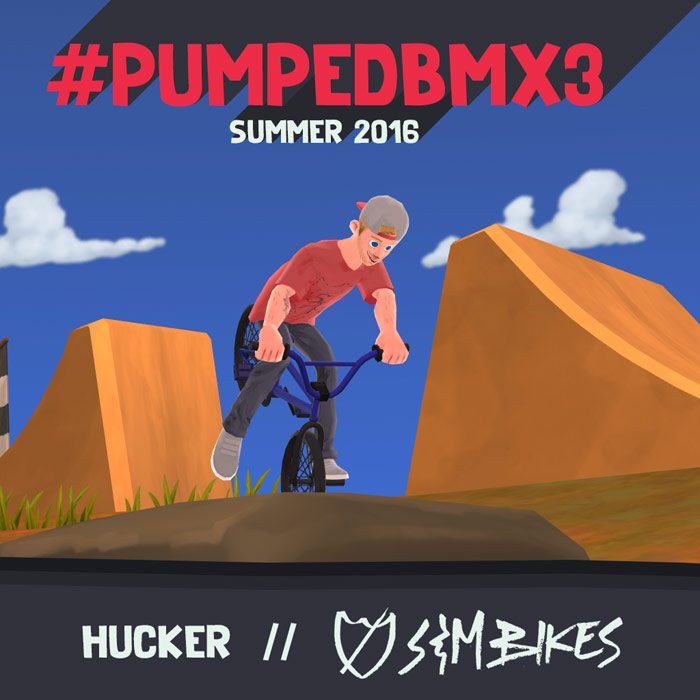 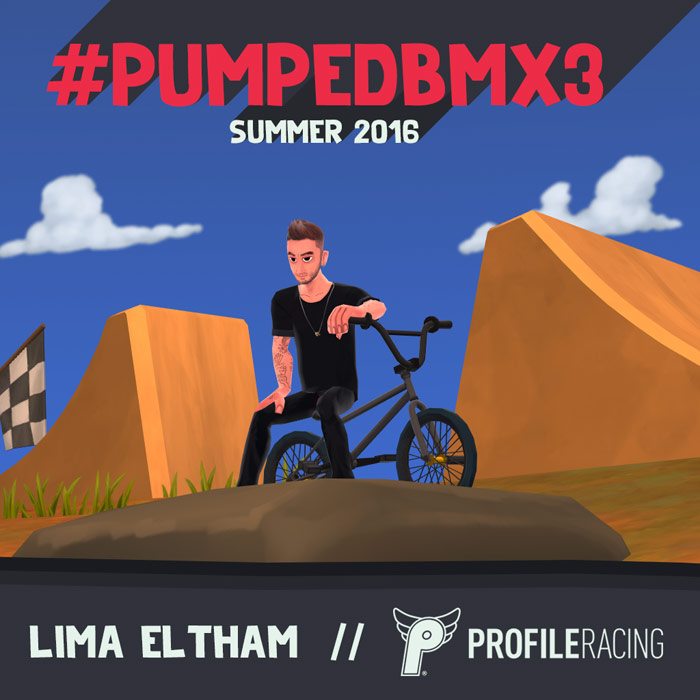 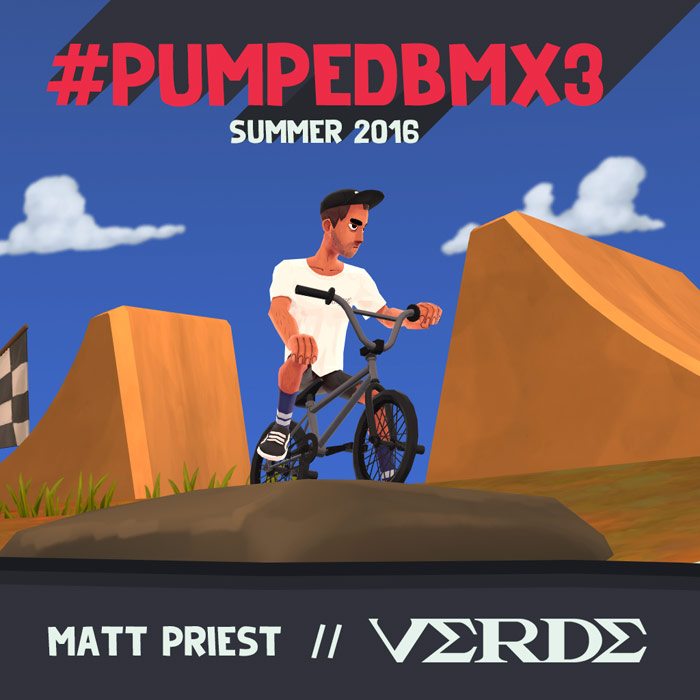 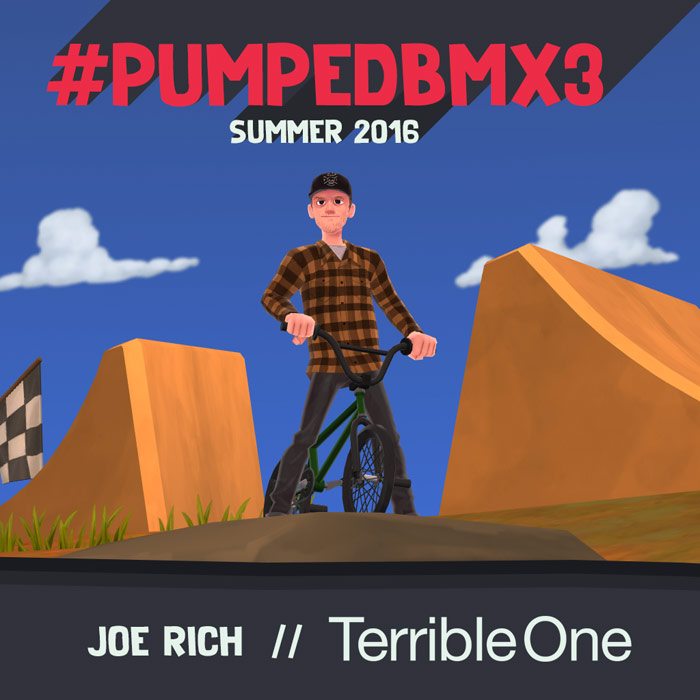 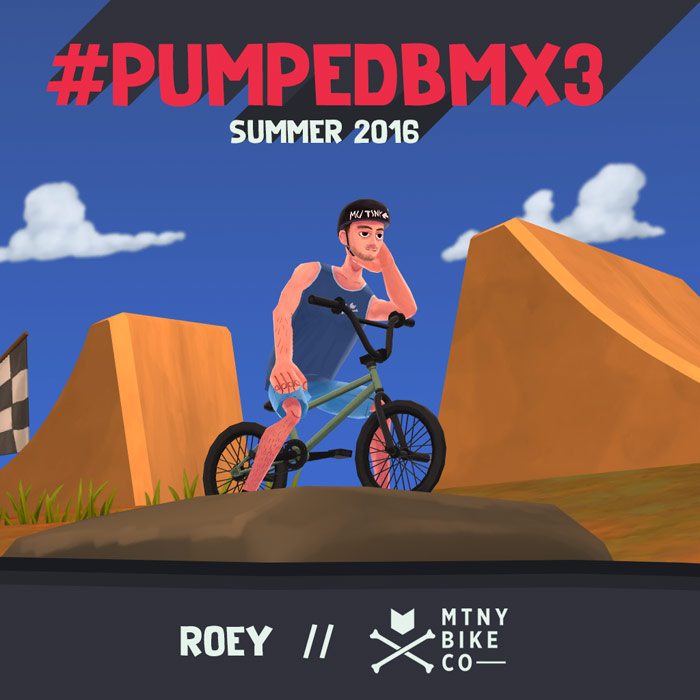 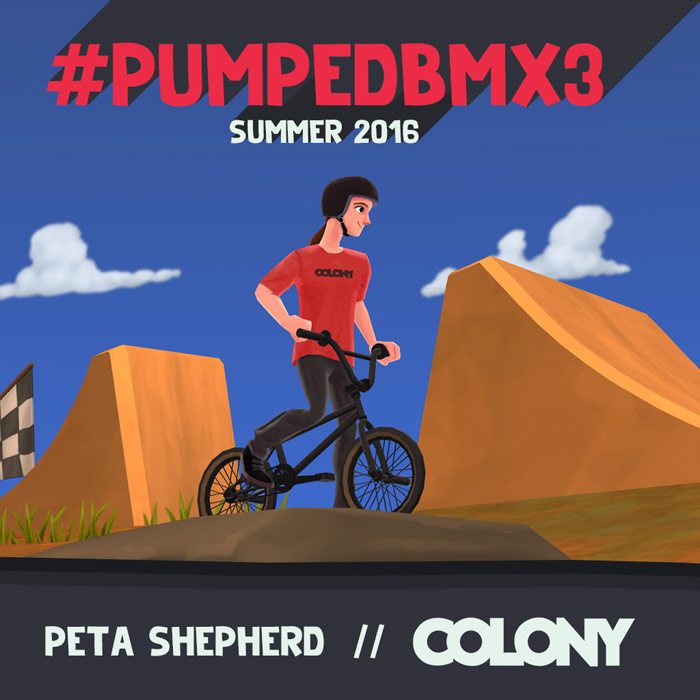 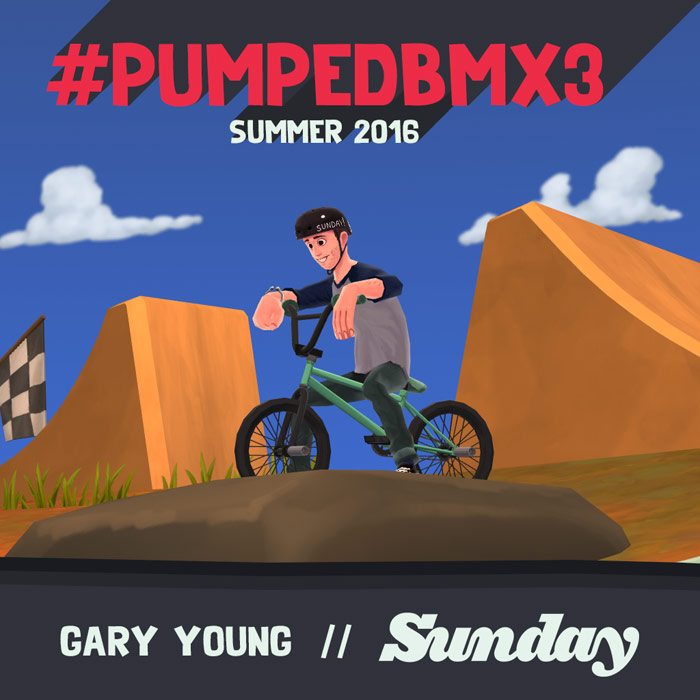 Did you catch the Red Bull Rat Pack Goes South videos the dropped over the course of a few weeks back? Well, you’re in luck because they just compiled some of the best riding that Corey Bohan, Mike “Hucker” Clark, Kris Fox and Jason Watts threw down during the trip to New Zealand packed into this short but sweet BMX video! Hit play and enjoy?

END_OF_DOCUMENT_TOKEN_TO_BE_REPLACED

The 3rd and final installment from Red Bull‘s “Rat Pack Goes South” series takes the crew out to the annual Farm Jam followed up with some last laps at the one and only Gorge Road! You already know the crew crushed it at both spots! Hit play and enjoy!

“The Rat Pack of Corey Bohan, Mike Clark, Kris Fox and Jason Watts have brought together some old friends and some fresh new BMX talent, hitting some of the packs favorite NZ spots.
In part three of this three part series, the tour winds its way across the main divide and down the West coast. The boys camped out at Winton’s bi-annual Farm Jam event put on by the Frew brothers, embracing a good dose of kiwiana with some sheep shredding, flannelette shirts and whacking off flies in the long drop.
Making a solid finish to their New Zealand trip, all riders hit a bunch of fun different lines on the beautifully crafted dirt jumps at Gorge Rd in Queenstown.
Until next time our friends! The #RatPack is out.”
END_OF_DOCUMENT_TOKEN_TO_BE_REPLACED

Here’s part two of the Red Bull Rat Pack trip to New Zealand! This one focuses mostly on an incredible skatepark the crew rode, followed up with a little insight into what they were getting into when they weren’t on their bikes! Talk about a super fun trip!

“The Rat Pack of Corey Bohan, Mike Clark, Kris Fox and Jason Watts brings together some old friends and some fresh new BMX talent, hitting some of the packs favorite NZ spots.
In part two of the #RatPack series, the team head into some rare sunny days in Greymouth where they ride what may be one of the best bowls in the world.”