It’s always a bummer when a rider has to call it quits due to health reasons. It’s been a while since we’ve seen a video out of Josh Betley, and it’s unfortunately due to him developing APMPPE (Acute posterior multifocal placoid pigment epitheliopathy… thanks Google!) which basically wrecks your vision, which is pretty key to riding BMX. Here’s some footage filmed over the course of 2 years from a few years back that Josh was sitting on until now.

“Hello everybody! My name is Josh Betley and I was a professional bike rider for 10 years. It was the best time of life. Due to the economy, my long time sponsors Felt bikes and Osiris shoes had to end our relationship. I kept riding every day for 2 more years (2013-2015), and this video was filmed in that time frame. Unfortunately I developed an ailment called APMPPE, which has since severally damaged my vision. So, it breaks my heart to say this, but this is unfortunately my last BMX video. I want send a special thanks to Greg Molitorno for filming this. Also, I want to thank all the amazing people I’ve met along the way. BMX truly has the best people on earth involved. I love you all.” – Josh Betley

It has been a little while since we’ve seen Josh Betley‘s name pop up! Here’s a new episode of Kanode Knows that Bobby Kandoe dropped where he sat down with Josh to talk about how he got into BMX all the way through filming and his Pro career to what he has going on these days. This is just shy of an hour and a half conversation, and there’s a ton of interesting stories and more that come up through this. Hit play and take it all in!

“Josh Betley is kind of a newish-mid-school bmx legend in my eyes. He had a pretty big impact on my BMX life, and I think it is so damn cool I get to call him my friend. We talk about what went into filming for those classic VitalBMX web videos, where they took him, his sponsorships, travels, jobs, and much more. ” – Bobby Kandoe

END_OF_DOCUMENT_TOKEN_TO_BE_REPLACED

Josh Betley might be homeless, but that just gives him more time to ride BMX! Check out this video of him cruising spots around the San Diego area with his signature style that’s always unique and worth seeing!

“Josh is currently homeless. To celebrate his new position in the world, he spent a few days sleeping on my couch in San Diego and partying down on the local spots. Watch and experience the brightest side of carefree living.
Credit: Vital BMX”

END_OF_DOCUMENT_TOKEN_TO_BE_REPLACED 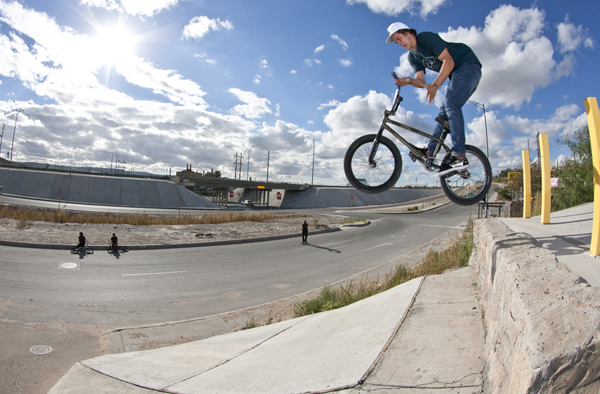 One of our favorite things is when a photographer we’re not familiar with drops a few samples in our inbox to get a look at! Although we have seen Eddie Welsh‘s name pop up here and there over time, we had no idea that he was out there crushing it behind the lens. Needless to say, we were stoked on the samples he sent over and we decided there was no way we couldn’t do a photogallery! Once we got the photos he wanted to use, we were more than psyched to see what he was holding out. Check out the new photogallery featuring 17 of Eddie’s photos featuring the likes of Van Homan, Chris Doyle, Steven Mack, Josh Betley, Grant Germain, Jordan Hango, Jared Swafford, Matty Azquizap and more by hitting the link below! 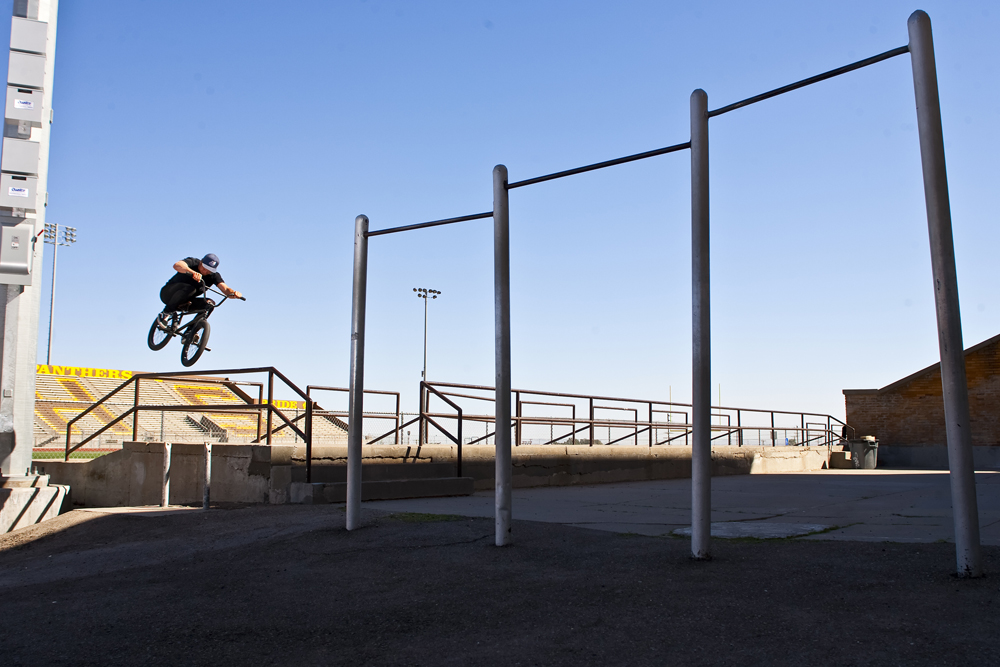 All photos and captions by Eddie Welsh

When it comes to Australian street riders Jack Elkins is at the top of the list (hang-5 barspin in the middle of a line!). Seeing him ride in person definitely didn’t disappoint. I got lucky enough to shoot this hefty switch 180 with him while he was on a Fit Bikes Texas to Nevada trip earlier this year.

What happens when you put two super creative riders into a ditch? Awesome things happen. Check this video out!

“Arizona is packed full of amazing ditches. This ditch, in particular, MUST have been designed by someone with some sort of background in riding. Watch as local boys Adam Banton and Josh Betley enjoy a day of shredding one hell of a crazy spot. Credit: Vital BMX”

END_OF_DOCUMENT_TOKEN_TO_BE_REPLACED

Going into this, I had high doubts that this would look good at all.. Turns out, it actually looks pretty cool. Take a peek and you be the judge of it!

“Mad scientist Josh Betley puts his brain to work and legitimately attempts to tie dye a bicycle. Watch this to join him on his adventure. Credit: Vital BMX“